The disclosure by the Asset Management Association of China (AMAC) mirrors a slump in fundraising by Chinese mutual funds, and comes as a growing number of money managers announce fund launch failures, or extend subscription periods.

Of the total, fundraising by products that invests in stocks and bonds dropped 49%, while private equity and venture capital fundraising fell 25%, and 17%, respectively, according to the association.

China’s stock market has been hit by economic headwinds, regulatory crackdown on the tech sector, and uncertainty stemming from U.S. monetary tightening. The rapid escalation in the Russia-Ukraine crisis will only worsen investor anxiety.

In the mutual fund space, fundraising slumped 61% in January from a month earlier, and down 76% from a year ago, according to fund consultancy Z-Ben Advisors.

Adding to signs of tepid investor demand, three Chinese mutual fund firms have failed to launch planned funds over the past weeks, while dozens more have extended subscription periods. 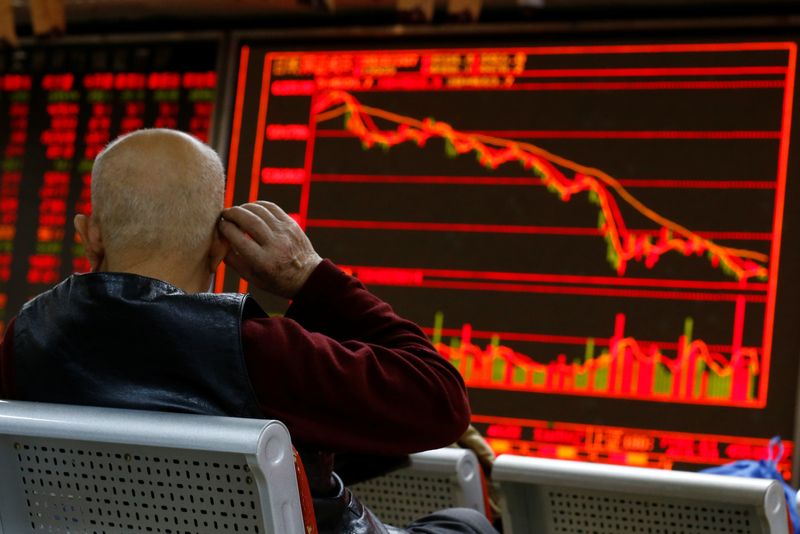