KUWAIT -Kuwait’s government owes 2.35 billion dinars ($7.78 billion) in late payments to public entities, according to the finance ministry, in a sign of a deepening cash crunch the oil-exporting nation has faced since the start of the coronavirus pandemic.

The ministry, which was responding to a parliamentary query, said in a letter dated Feb. 16 and seen by Reuters, that late payments were due to the lack of liquidity in the Treasury’s accounts.

“These payments will be successively paid when liquidity is available,” it said. The arrears are equal to nearly 11% of Kuwait’s budget for the fiscal year that starts on April 1.

While a recovery in oil prices have offered some relief, the Gulf country has been unable to issue international debt since 2017 when a public debt law expired and successive parliaments and cabinets have failed to replace it with a new one.

The government has relied since on alternative sources of funding such as asset swaps between its huge sovereign wealth fund and the treasury. It faces a payment of $3.5 billion on March 20 when international bonds issued in 2017 come due. In a Feb. 10 document, the finance ministry said extending the bonds’ maturity was “completely unlikely” as it would lead to a downgrade of Kuwait’s sovereign and bank ratings, raising the state’s funding costs.

“The easy and available solutions to enhance liquidity have been exhausted,” the Kuwait Investment Authority said, calling for economic reforms and a law regulating withdrawals from the Future Generations Reserve Fund, which is meant to conserve oil wealth for the long term.


The late government payments include 1.29 billion dinars for the finance ministry and public accounts, making up 55% of the total. Out of that amount, 862 million dinars are owed to public and independent entities, including those responsible for housing and social security payments. 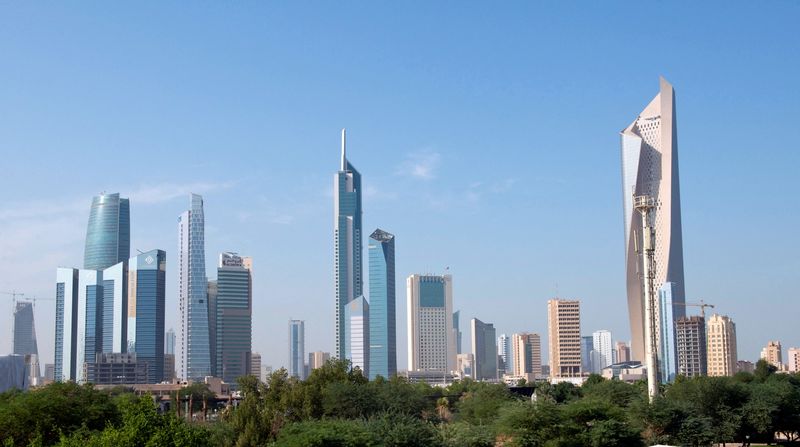