AMSTERDAM -Dutch police said on Tuesday they had sent special units to a central square in Amsterdam because a man with a gun had taken one or more people hostage at an Apple store there.

Several video clips on broadcaster AT5’s website appeared to show a person being held in the store at gunpoint.

“There is a person with a firearm in the store … police forces are there with many units and specialist units at the scene to get the situation under control,” Amsterdam police tweeted.

“We are restricting information about the situation in the Apple Store … in order not to upset our investigation and efforts there,” they said. They later confirmed the situation is a hostage-taking, without specifying how many hostages there were.

Police cleared the square and asked neighbors to remain inside and not come outside to watch.

The Apple store is located at one end of the upscale Leidseplein, a square at the south side of Amsterdam’s centre.

The Netherlands’ biggest city saw a spate of four armed robberies of mobile phone stores in 2021, prompting some stores to remove most of their phone supplies, which were being targeted. None of the robberies had been in the city centre however.

Gun violence is not uncommon in the Netherlands, but hostage takings are extremely rare.

In 2015 a man with a gun broke into a TV studio demanding screen time. No one was injured and the man was later convicted of hostage taking.

And in 2002 a gunman took hostages at an office building he mistakenly thought belonged to Philips Electronics. He killed himself and did not harm any hostages. 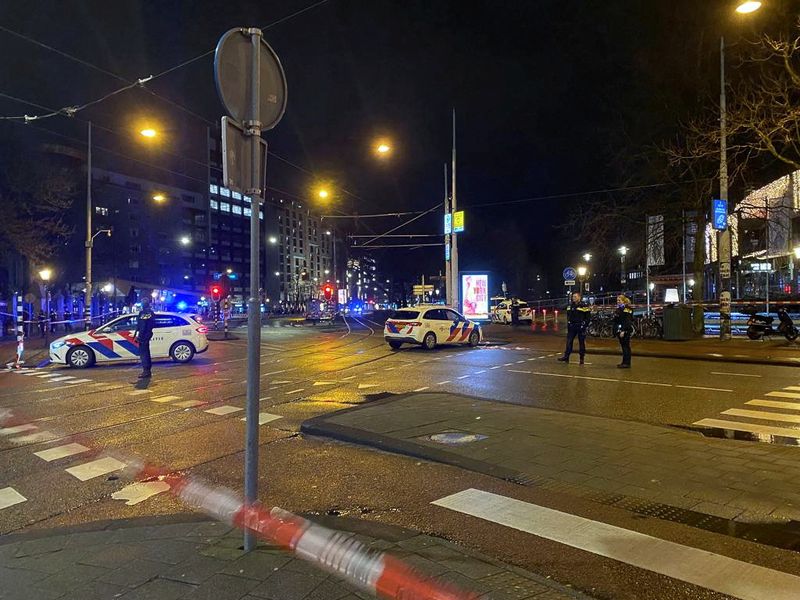 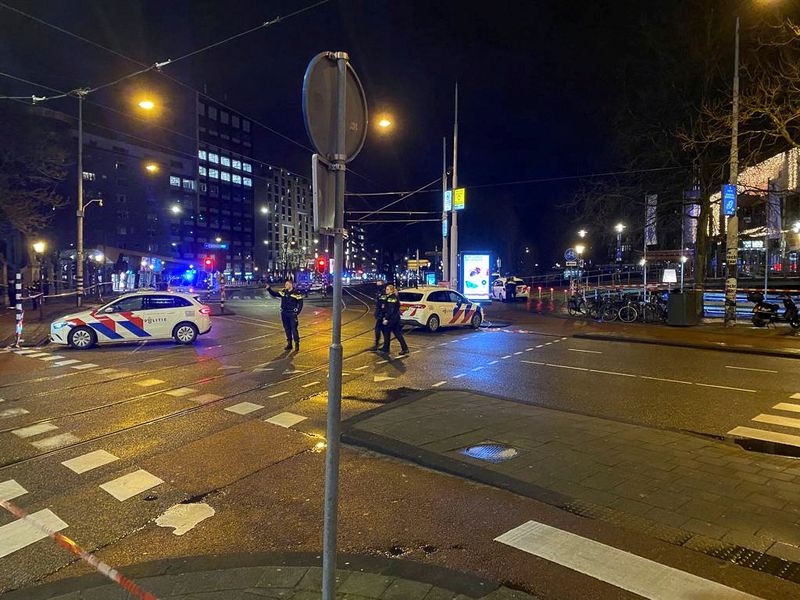 PALICZ: ‘No’ New Audits Is The Biden Admin’s ‘You Can Keep Your Doctor’