– MSCI said it had not taken any action on Russia following a volley of sanctions by Western governments, but signalled it would consider taking steps such as freezing Russian indexes if new sanctions hurt their investability for a significant portion of global investors.

U.S. President Joe Biden on Tuesday announced new sanctions on Russian elites and two banks as the West tries to stop an all-out invasion of Ukraine by punishing Moscow for ordering troops to two separatist regions it has recognised.

The European Union, Germany and Britain also announced ways they will hit Russia financially as they fear a further incursion is to come, a move Moscow has consistently denied for months.

Equity index compiler MSCI said in a report other actions it could take included a security freeze – restrictions such as an increase in the number of shares would not be allowed in the securities of some companies until further notice.

This action would be similar to MSCI’s current treatment of the existing sanctions targeting Russia, it said.

MSCI could also implement a full deletion of securities of specific companies from the Equity Indexes, it added. 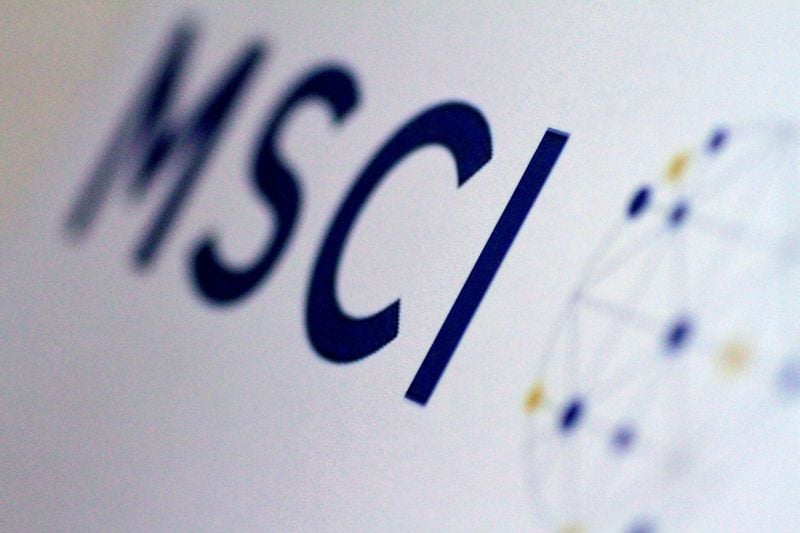