MILAN – Oaktree has hired Morgan Stanley to sell a stake in Banca Progetto in a deal that could value the challenger bank at up to $565 million, one of the biggest transactions in Italy’s blooming digital bank industry, sources told Reuters.

The U.S. investment firm launched Banca Progetto, which has 4.6 billion euros ($5.2 billion) in assets, in 2015 after buying 54.2% of small local bank Banca Popolare Lecchese from Nuova Banca Etruria, which was being liquidated.

The deal saw Oaktree entering the Italian banking market just as the government swooped in to rescue four small banks, one of which was Etruria, ushering the industry into a long phase of restructuring that saw a string of bank failures.

Oaktree has since worked to relaunch Progetto by turning its lending business digital and is now looking for bids valuing the bank at ten to more than 12 times its 2021 profit of 41 million euros, the sources said.

Two of the sources said Oaktree was targeting a 400 million euro price tag for the asset, while a third source said the Californian fund was aiming for a valuation above 500 million euros.

A separate source said there had been contacts with Italian bad loan specialist Prelios, whose owner U.S. fund Davidson Kempner Capital Management is also looking for a buyer, but talks had not progressed.

Under the leadership of long-time UniCredit manager and former Carige Chief Executive Paolo Fiorentino, Progetto almost doubled its profit in 2021.


Its lending to businesses rose to 2.2 billion euros, helped by strong demand for loans covered by state guarantees during the pandemic.

Progetto also provides personal loans backed by the paycheck, like rival IBL, which in 2015 withdrew its listing plans at the very last minute.

Challenger banks or neobanks, which compete with established banks often by specialising in niche markets, developed late in Italy compared with more dynamic markets such as Britain.

In 2020, Progetto became the first Italian bank to obtain central bank clearance to externalise its entire IT system, striking a deal with Amazon Web Services for cloud infrastructure.

(Reporting by Valentina Za and Elisa Anzolin in Milan and Pamela Barbaglia in London; Additional reporting by Andrea Mandala; Editing by Jan Harvey) 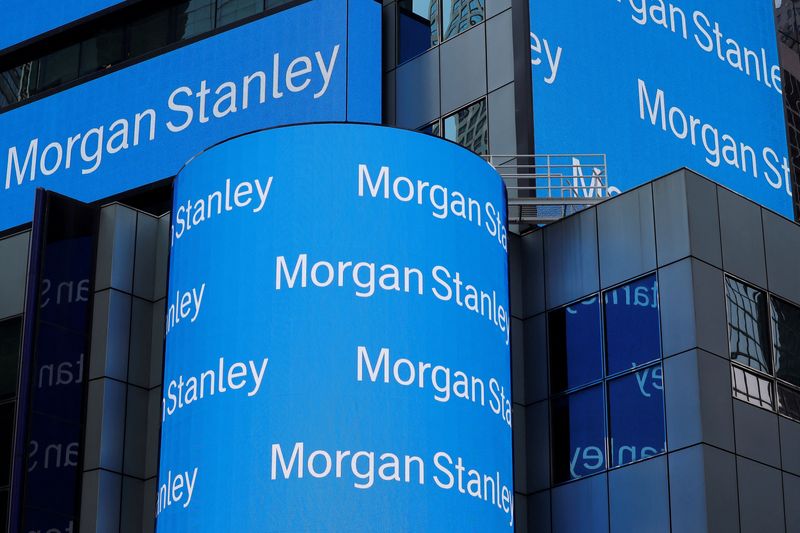