– Canadian pot producer HEXO Corp said on Tuesday it would refresh its board, effective immediately, as part of a deal with activist shareholder Adam Arviv and his fund, Kaos Capital.

Earlier this month, Arviv said he planned to nominate five independent directors to Hexo’s board at its shareholder meeting, citing concerns over its sliding share price.

Shares in Hexo were about 6.49% lower in morning trading, taking their year-to-date losses to nearly 18%.

The new board comprising seven directors will stand for election at Hexo’s shareholder meeting on March 8.

Arviv’s fund, which currently owns about a 2% stake in the company, will nominate Mark Attanasio and Rob Godfrey and also retain the right to nominate the eighth member.

Last year, a media report said Hexo’s co-founder Sebastien St-Louis was ousted from his role as the chief executive officer after Arviv alleged that St-Louis had over-leveraged the company to help finance deals to acquire some cannabis operators.

Hexo this month said it would cut 180 jobs, resulting in annual savings of about $15 million, as it seeks to reduce expenses by 30% by the end of 2023.

(Reporting by Rithika Krishna in Bengaluru; Editing by Ramakrishnan M.) 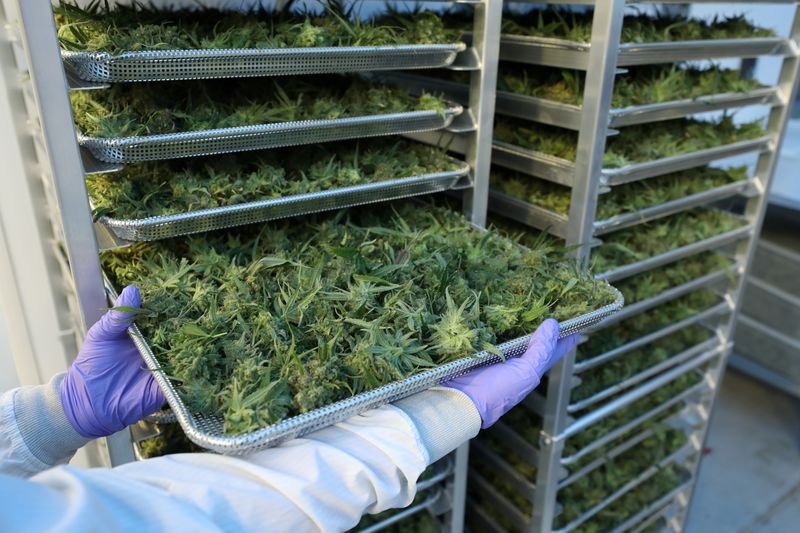