SAO PAULO – Shareholders of Brazilian state-run power company Eletrobras approved on Tuesday the terms for the privatization of the company, according to a Valor Economico report citing sources.

According to the report, the company’s shareholders approved 12 items at a general meeting, including its privatization.

Brazil’s government expects the privatization to happen through a share offering by mid-2022. Shares would be sold on Brazil’s Bovespa stock market and in the United States as American Depositary Receipts.

Eletrobras denied to comment, as the meeting had not yet been finalized. 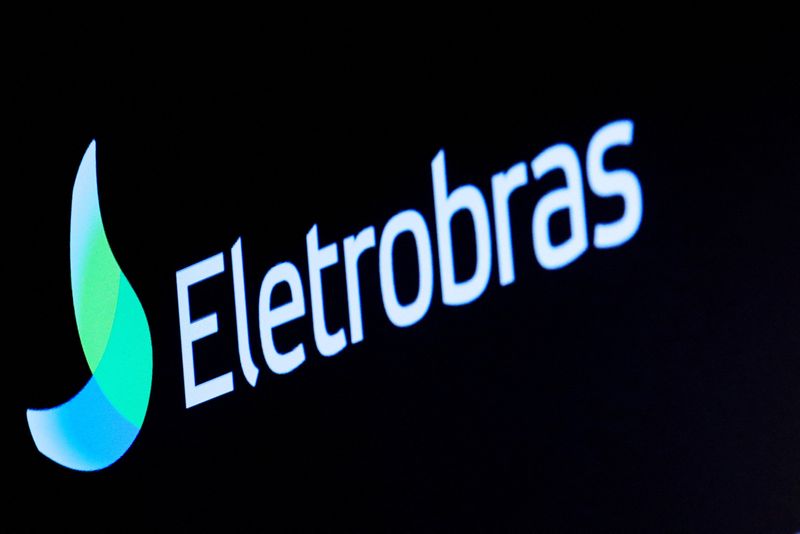