WASHINGTON – Banks in the United States do not expect a material financial impact on their businesses, or broader risk contagion, as a result of sanctions Washington and other countries are imposing on Russia over the Ukraine crisis, according to three people with knowledge of the industry thinking.

U.S. banks significantly reduced their exposure to the Russian economy following Russia’s annexation of the Crimea in 2014, two of the people noted. 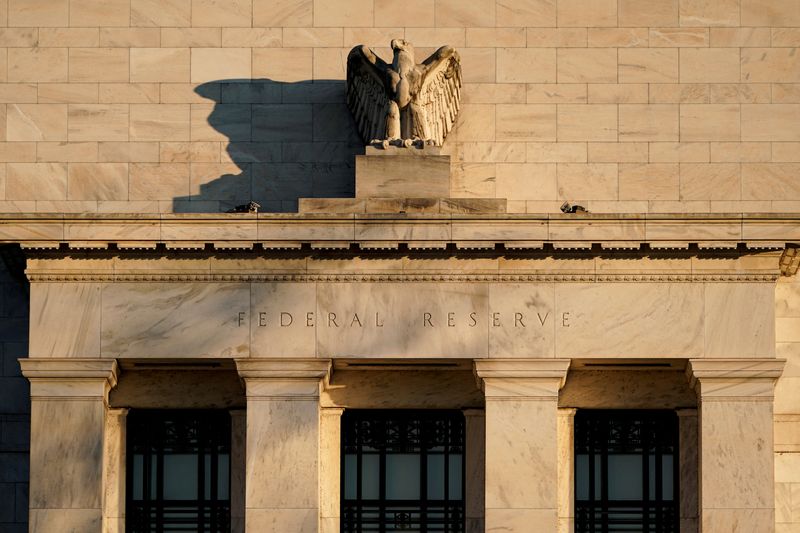