– The U.S. Securities and Exchange Commission on Tuesday announced charges and an $18 million penalty against medtech firm Baxter International Inc for engaging in “improper intra-company foreign exchange transactions” resulting in the misstatement of its net income.

The SEC also announced settled charges against Baxter’s former treasurer and assistant treasurer, Scott Bohaboy and Jeffrey Schaible, respectively, for their misconduct related to these transactions.

“From at least 1995 to 2019, Baxter used a convention to convert non-U.S. dollar denominated transactions and assets and liabilities on its financial statements that was not in accordance with U.S. GAAP or generally accepted accounting principles”, the SEC said in a statement.

(Reporting by Kanishka Singh in Bengaluru; editing by Jonathan Oatis) 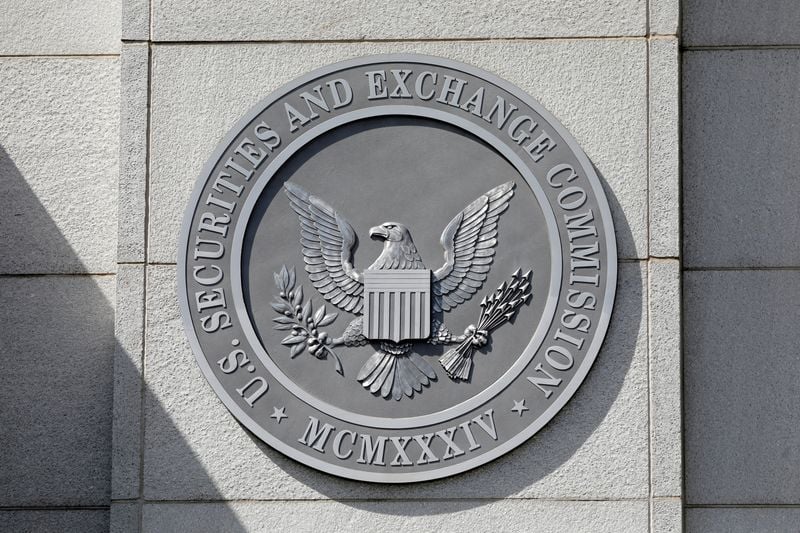