– Major League Baseball will cancel games if a labor agreement being negotiated with its players is not finalized by Monday, a league source said.

“The deadline is the deadline,” the source told Reuters on Wednesday.

“After Feb. 28 games will be canceled. Missed games are missed games and salary will not be paid for those games.”

The Major League Baseball Players Association did not respond to a request for comment.

The date was chosen because it would allow for camps to open on March 3 and provide for four weeks of spring training before the scheduled March 31 opening day of the 162-game regular season.

A month of spring training is needed to protect the health and safety of players, the source said.

Due to inter league play occurring on an almost daily basis and the challenges involved with rescheduling those games, MLB will not reschedule missed games as double-headers as it does when games are canceled because of bad weather.

“Simply put, we would resume the existing schedule based upon when we are able to ratify an agreement and open camps.”


The league locked the players out in early December and the sides are meeting this week in the hopes of hammering out a new collective bargaining agreement.

Among the issues in the current dispute are owners and players not agreeing on service time toward free agency, playoff expansion, a luxury tax and possible salary floor, and several proposed rule changes.

Players took to social media on Wednesday to express their frustration with the deadline.

“They locked us out. Had barely any contact for two months post lockout. Have yet to make a single good faith offer to even initiate real conversations to get a deal done. Just make a real offer.”

The lockout is MLB’s first work stoppage since the players’ strike of 1994-95. That dispute forced a premature end to one season, delayed the start of the next year’s campaign and turned off fans, with attendances plummeting when play finally resumed. 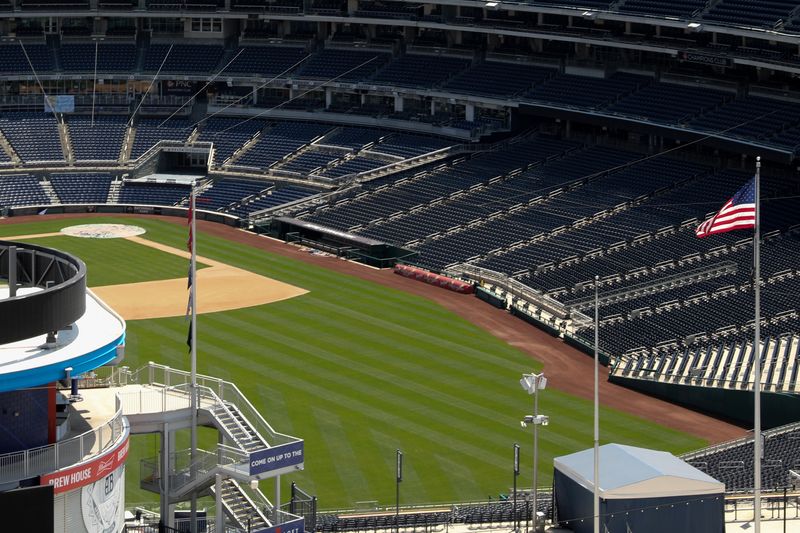