LONDON – Britain’s largest drugstore chain Boots has set a Feb. 24 deadline to receive indicative bids from a series of deep-pocketed investors that could value the 173-year-old firm at up to 8 billion pounds ($10.88 billion), two sources told Reuters.

The sale will see U.S. drugstore giant Walgreens, which has backed Nottingham-based Boots since 2012, cashing out from one of Britain’s best-known retailers which operates more than 2,200 stores and employs about 51,000 people.

It will also lead to the dismantling of the Walgreens Boots Alliance (WBA), which was set up in 2014 when Walgreens took full control of the health and beauty chain, creating a global behemoth with overall revenues of $132.5 billion in 2021.

A spokesperson said on Jan. 11 that the company was undertaking a strategic review primarily focused on Boots, but also including skincare and cosmetics brand No7 which was launched by Boots in 1935.

“While the process is at an exploratory stage, we do expect to move quickly,” WBA’s Chief Executive Officer Rosalind Brewer said on Jan. 11.

Valued at 6 billion to 8 billion pounds, Boots is being sold as part of an auction process led by Goldman Sachs and targeting financial investors with a track record of turning around high street retailers, the sources said, speaking on condition of anonymity as the matter is confidential.

Private equity firm TDR Capital, which owns supermarket chain Asda, is working on a bid plan to secure control of Boots and integrate it into Asda’s stores, which already operate a limited network of UK pharmacies, the sources said.

But TDR, led by co-founders Manjit Dale and Stephen Robertson in 2002, faces competition from a consortium of CVC Capital Partners and Bain Capital as well as U.S. investment firms Sycamore Partners and Apollo, which are all lining up bids for Boots, the sources said.

U.S. buyout firm CD&R, which sources said had initially looked at the possibility of combining Boots with its own supermarket chain Morrisons, had to put its ambitions on hold as Britain’s competition regulator is still probing the Morrisons takeover – announced in October – and has banned any move by CD&R to integrate the UK grocer with other portfolio companies.

Sycamore Partners, Bain Capital, Apollo and CD&R declined to comment while TDR and CVC were not immediately available.

Private equity firms hope to extract value from Boots by investing in primary healthcare services and striking partnership deals with Britain’s National Health Service (NHS) to turn Boots’ stores into medical hubs where services could include blood tests, jabs and physiotherapy, one of the sources said.

WBA’s $5.2 billion investment in care provider VillageMD in October is seen as a possible blueprint for Boots’ expansion, with WBA running physician-led primary care clinics at its drugstores across the United States.

But to follow the same growth path, Boots will need to work closely with the UK health authorities, one of the sources said, and its turnaround may take time to execute.

CVC is betting on the expertise of former KKR partner Dominic Murphy who joined CVC in 2019 and previously led KKR’s takeover of Alliance Boots for 11.1 billion pounds in 2007. At the time, Murphy had to calm fears of redundancies and store closures as private equity investors were widely perceived as job cutters and asset strippers.

“Boots remains primarily a turnaround story which implies downsizing their retail network, adding services at its stores and implementing online sales,” one of the sources said.

“Although many private equity funds are looking at the dossier right now, only those with proven retail expertise and a strategic angle will make it to the final stages of the process.” 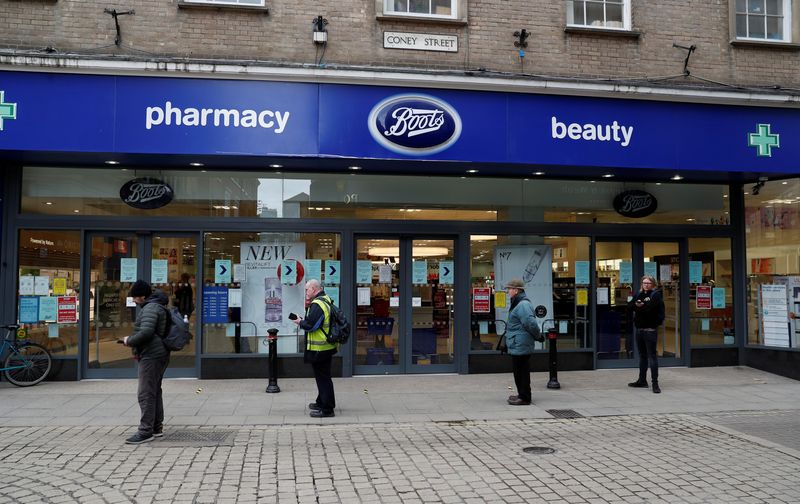 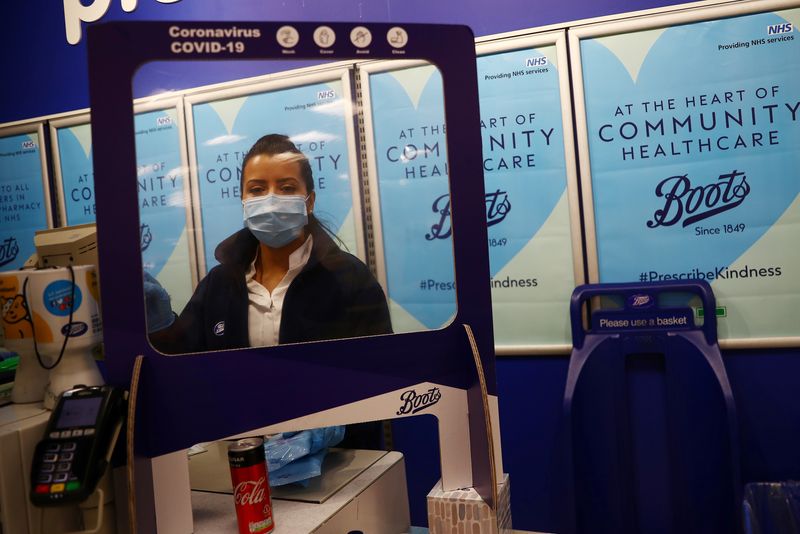 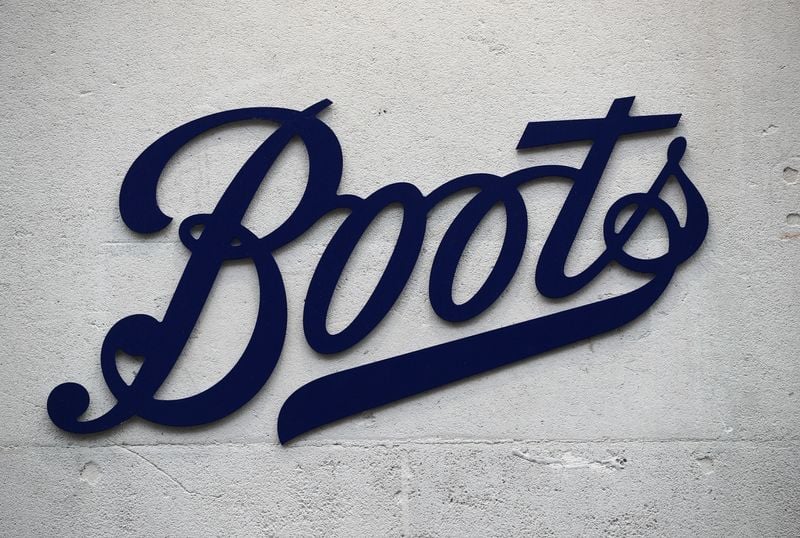