NEW YORK -The former head of one of New York City’s police unions was charged with fraud, the U.S. Justice Department said on Wednesday, saying that he schemed to steal hundreds of thousands of dollars from the union.

Ed Mullins, who was first elected president of the Sergeants Benevolent Association (SBA) in 2002, surrendered to authorities in New York and appeared before a judge at the U.S. District Court in Manhattan.

Prosecutors charged him with one count of wire fraud, alleging that his scheme covered a period from 2017 until his resignation as union chief in October 2021 in the face of a federal probe into the labor organization he led, according to a news release. He later left the force.

Mullins used a personal credit card to dine at expensive restaurants and shop at luxury stores. He sought to be reimbursed by the SBA for more than $1 million in expenses, much of which was fraudulent, prosecutors say.

Mullins “abused his position of trust and authority to fund a lavish lifestyle that was paid for by the monthly dues of the thousands of hard-working sergeants of the NYPD,” U.S. Attorney Damian Williams said in a statement.

A lawyer for Mullins, Marc Mukasey, declined to comment on the matter.

The union could not be reached immediately for comment after the Justice Department statement. The SBA represents 12,000 current and retired members of the largest U.S. police force, according to its Facebook profile.

His resignation was applauded at the time by former New York Mayor de Blasio. The union chief frequently used the SBA’s Twitter account to air grievances with the mayor and his administration. Mullins often accused de Blasio of being soft on crime and turning his back on the NYPD. 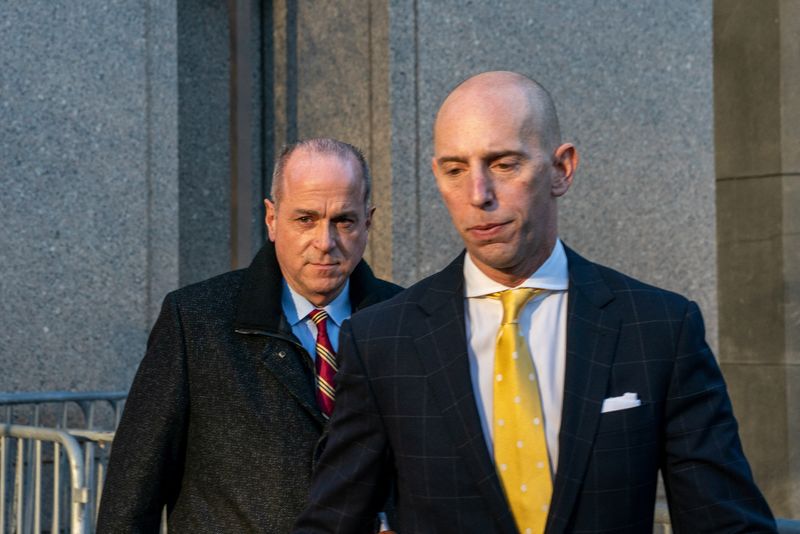 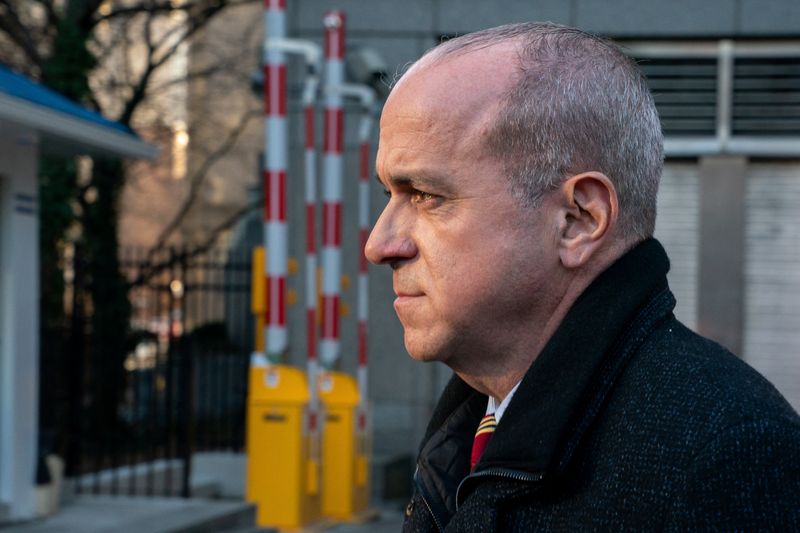 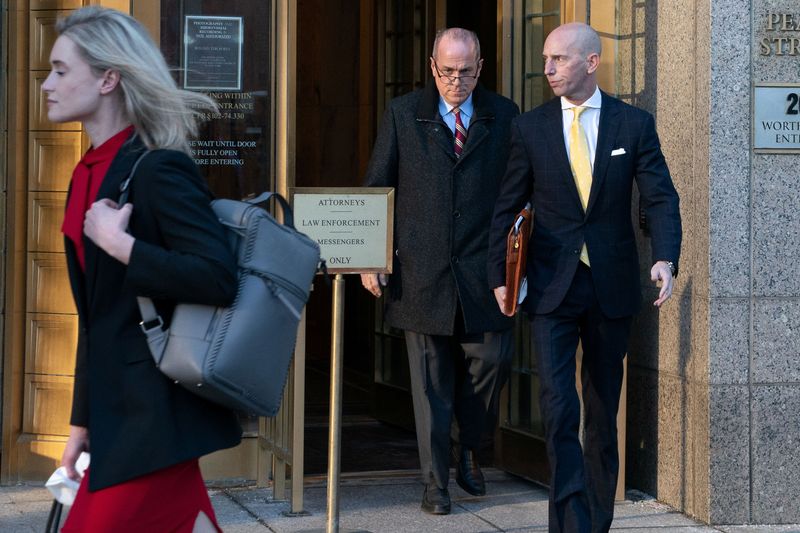 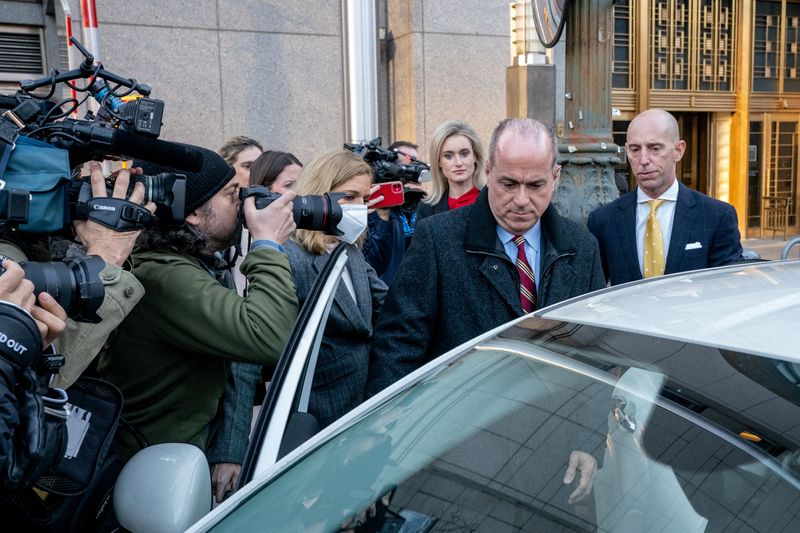