The bank is looking at confiscating vested stock – usually reserved for cases of misconduct – of executives Omer Ismail and David Stark, the report said. Both had left the Wall Street bank last year. (https://bloom.bg/35hMymr)

“Equity awards are governed by the agreement signed by the recipient. In each case mentioned by Bloomberg, there were explicit terms which were upheld,” a spokesperson for the bank said.

Goldman is also pulling unvested compensation from executives Gregg Lemkau and Eric Lane who left the bank for companies that would be considered clients, the report added.

In the face of cutthroat competition, banks around the world have had to come up with perks such as higher pay and bonuses to attract and retain talent as the economy recovers and people look to shift companies. 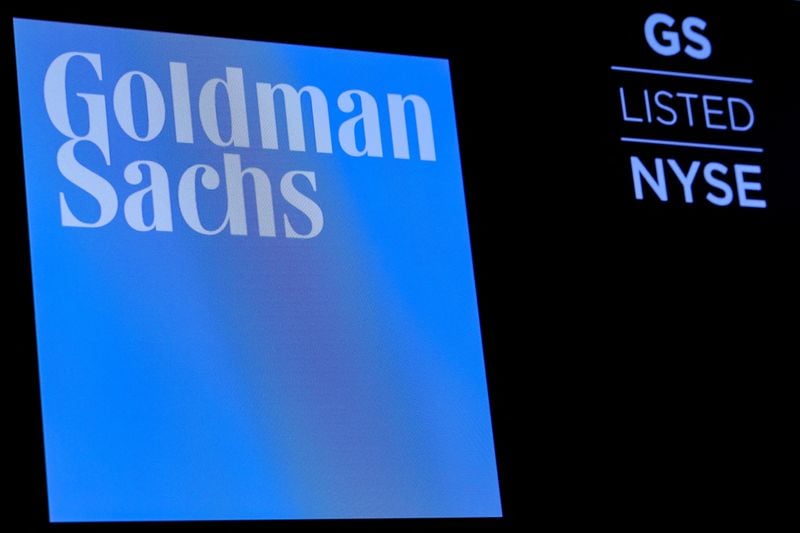