– The husband of cinematographer Halyna Hutchins has said he was “so angry” that actor Alec Baldwin denied responsibility for her death after Baldwin shot her during the filming of the Western “Rust.”

In his first interview since filing a wrongful death lawsuit against Baldwin and about two dozen other defendants last week, Matt Hutchins was asked if he had watched Baldwin’s December interview with ABC News in which the actor said he was not responsible for Halyna’s death.

“I was just so angry to see him talk about her death so publicly, in such a detailed way and then to not accept any responsibility after having just described killing her,” Hutchins said in a clip aired on Wednesday from a Today program interview.

Aaron Dyer, Baldwin’s lawyer, was not immediately available for comment.

Halyna Hutchins was killed in October 2021 when a revolver Baldwin was rehearsing with during filming in New Mexico fired a live round that hit her and movie director Joel Souza, who survived.

In the December interview, Baldwin said live rounds should never have been allowed on the set.

“I feel that someone is responsible for what happened, and I can’t say who that is, but I know it’s not me,” Baldwin said.

Hutchins was asked if the majority of blame for his wife’s killing lay with Baldwin.


“The idea that the person holding the gun causing it to discharge is not responsible, is absurd to me,” Hutchins said.

Breaking News
The experiences that led these U.S. abortion opponents to activism

Last week, in response to the lawsuit, Dyer said Baldwin should have been able to rely on the film’s armorer, prop department and assistant directors to ensure the gun was safe to use. 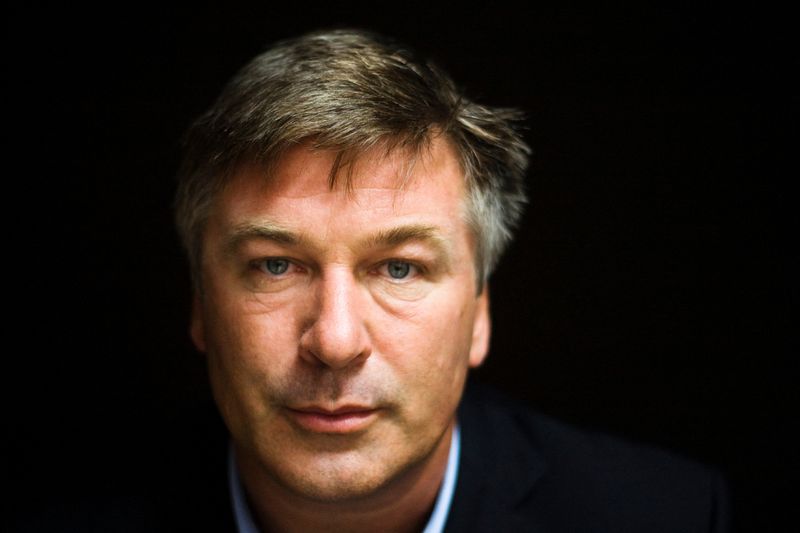 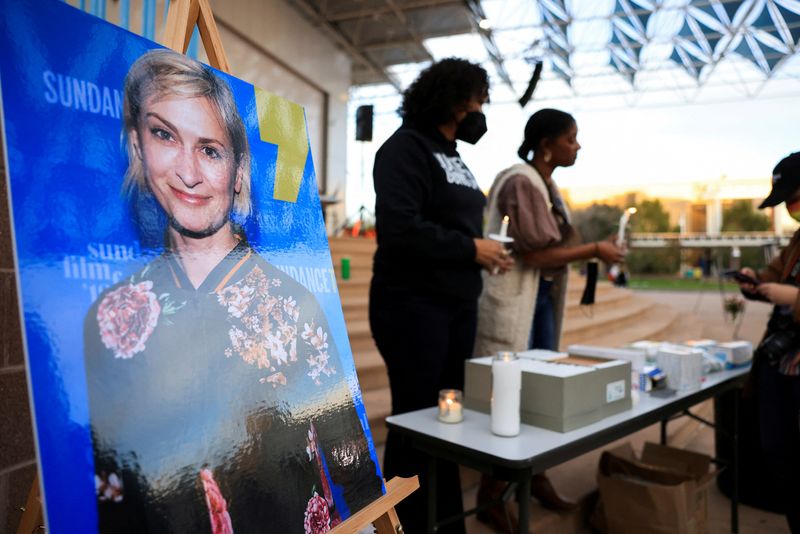