LONDON – JPMorgan’s emerging market strategists said on Wednesday that new U.S. sanctions on Russian sovereign debt announced this week were likely to have limited implications for the international investors that already hold them.

They added that the new measures, which introduce restrictions on ‘secondary market’ trading of rouble and non-rouble-denominated debt issued after March 1, were unlikely to see bonds ejected from key debt indexes as the curbs did not apply to bonds already issued and in circulation.

“As existing bonds can still be traded in the secondary market, index exclusion considerations are immaterial at this point, in our view, as eligibility continues to be subject to liquidity and accessibility assessments,” they added.

“Investors have maintained a firm UW stance since 2018 with our latest results standing out at the most UW level in the survey’s history which began in 2001.” 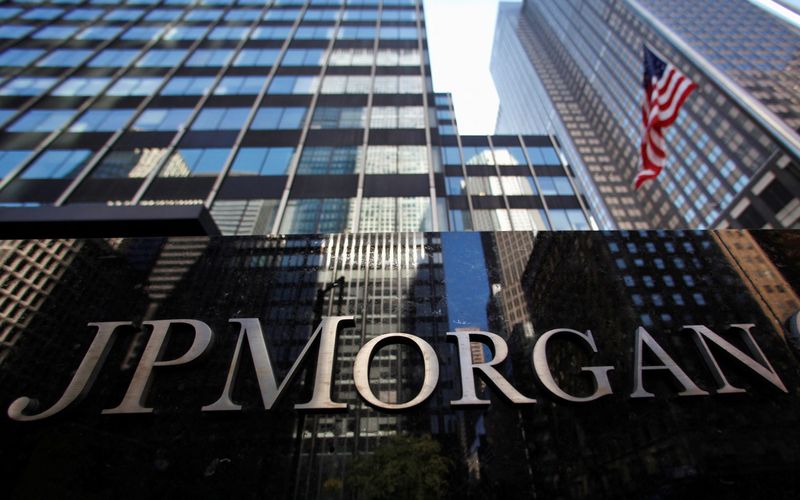