MILAN -Italian tyremaker Pirelli on Wednesday reassured it was taking steps to offset higher costs as well as the impact of the crisis in Ukraine, and had a contingency plan ready were the situation to worsen.

Wrestling like peers with rising costs for raw materials, energy, labour and logistics, Pirelli trimmed the top of its operating profit margin outlook for 2022.

“Pirelli will respond to a challenging 2022 by strengthening the levers already foreseen in the industrial plan,” it said.

The group said it would take “an even more selective approach … in original equipment” and focus “on bigger rims sizes and specialties, particularly electric”.

The manufacturer of tyres for Formula One and high-end carmakers such as BMW and Audi lifted its revenue outlook for 2022 to between around 5.6-5.7 billion euros ($6.34-$6.45 billion) from a previous range of between 5.1-5.3 billion.

However, it said its adjusted operating profit margin would be between around 16% and 16.5%.

That compares with between around 16% and 17%, previously.

Pirelli forecast a net cash generation before dividends of between around 450 million and 480 million euros.

Pirelli, which manufactures in Russia 10% of its global tyres output, said it had analysed the potential impact on local operations linked to import and export to and from Russia of raw materials and finished goods.

“Assuming that the cost of oil and energy will remain at current levels from March 2022 to the end of the year … it is estimated that the guidance for profitability and cash generation will be positioned in the lower part of the range,” it said.

Milan-based Pirelli runs the Kirov and Voronezh plants in Russia, with its business in the country accounting for about 3-4% of the overall turnover.

The company posted a 2021 operating profit of 815.8 million euros, up 62.8% compared with 2020 and slightly higher than a company-provided analyst consensus of 807 million euros thanks to an improvement of price/mix and cost cuts. 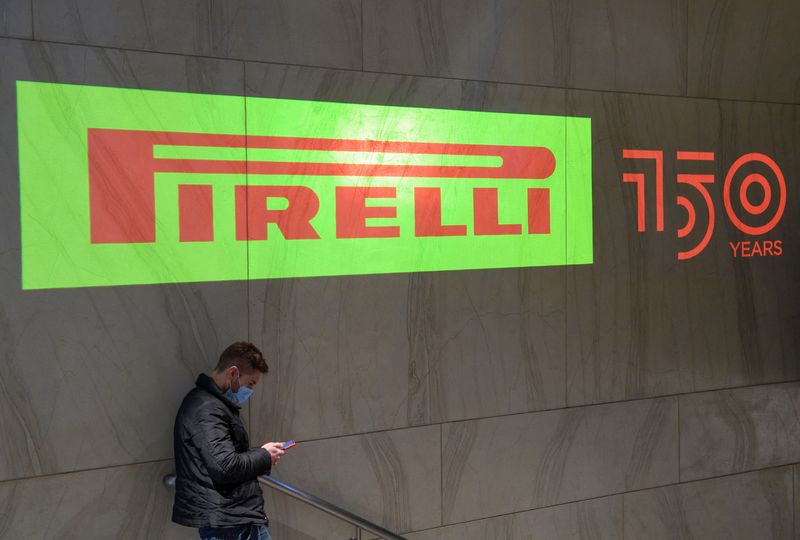