By Mark Weinraub and Julie Ingwersen

CHICAGO – North Dakota farmer Jennifer Meyer typically devotes at least 20% of her 2,500-acre farm to corn, which provides a convenient feed for the cattle she raises with her husband.

But this year she is looking to find another crop for those 500 acres near Wilton as she has been unable to find the fertilizer needed to grow the yellow grain. So instead of planting corn, Meyer is leaning toward soybeans, as she has been found the pesticide needed to get that crop through the growing season.

“That’s one of the biggest things,” Meyer said. “Finding something that you can use to kill all the weeds.”

Global supply chain problems and inflation have sent fertilizer prices soaring and left many suppliers sold out. Limited plantings of wheat and corn, which require heavy use of high-cost fertilizer, could drive up the cost of bread, cereal and other staple foods. And demand for U.S. wheat and corn could rise further if Ukraine and Russia engage in a full-blown war and disrupt shipments from those two key export countries.

Russia is a major potash producer and exporter of natural gas, a key input in producing nitrogen fertilizer.

Russia and Ukraine together account for a combined 29% of global wheat exports and 19% of corn exports, and some traders are scrambling to secure alternative supplies as tensions escalate.

U.S. farmers did boost their winter wheat seedings in the fall but a dry winter in places like Kansas and Oklahoma has raised concerns about a crop shortfall that could provide a further shock to prices.


Prices that also are enticingly high for other Plains crops, including oats, barley and canola, may limit the amount of spring wheat that is planted. Private analysts have already scaled back their expectations for spring wheat planting.

“If you do the math on budgeting, wheat is toward the bottom of the list, from a return per acre basis,” said Frayne Olson, an agricultural economist at North Dakota State University.

Furthermore, supplies of spring wheat seed are scarce in some areas as last year’s drought that wreaked havoc across the northern U.S. Plains crippled production of the seed that farmers will need to plant this year’s crop.

“I have about 20% of what I normally have, and I am sold out,” said Bryan Jorgensen, who grows and sells seed wheat near Ideal, South Dakota. “It’s going to be tight.”

The United States will give its latest 2022 acreage forecasts on Thursday. Analysts polled by Reuters estimated corn acreage to fall by 1.6 million acres, or 1.7%, from last year and soy plantings to increase by 2 million acres, or 2.3%. Soybeans require less fertilizer than corn or wheat.

Even as prices for wheat surged in recent days as tensions between Russia and Ukraine escalate, U.S. farmers are still eyeing crops that do not cost as much to maintain over the course of the growing season.

“The value of all crops is good,” said Dennis Haugen, a retired farmer in North Dakota who sells seeds. “These prices are just crazy. There are guys going to plant beans and peas because they can get by with less fertilizer expense.” 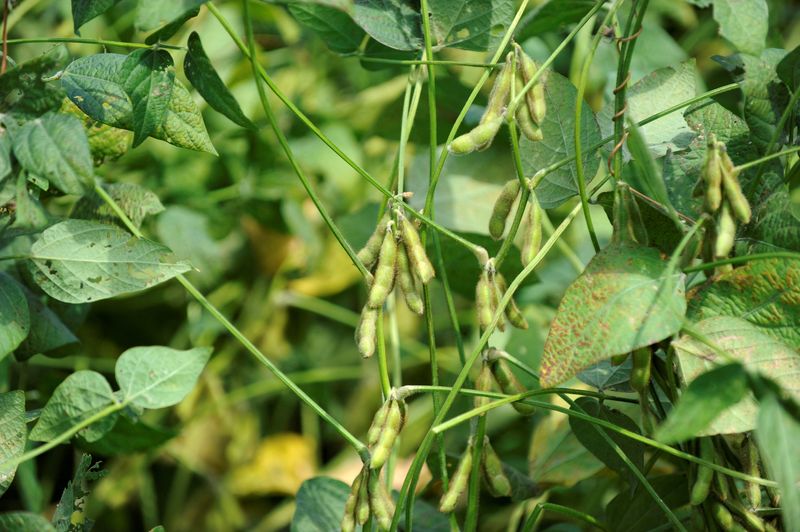 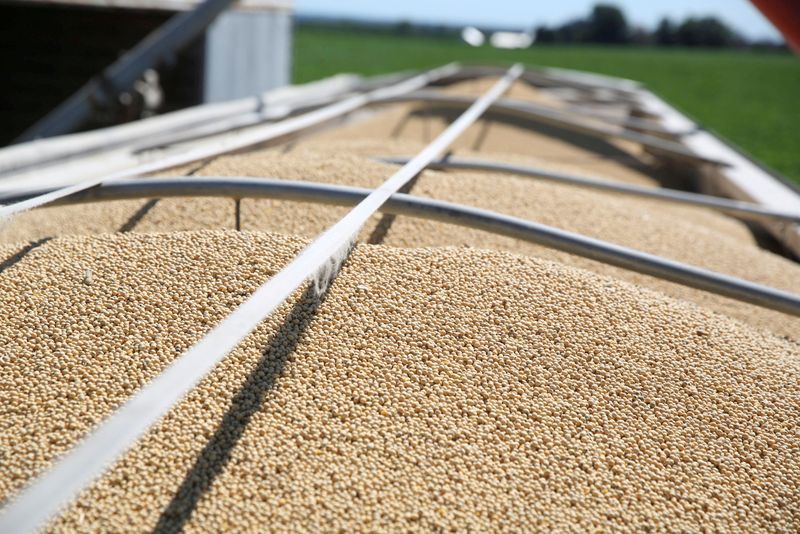 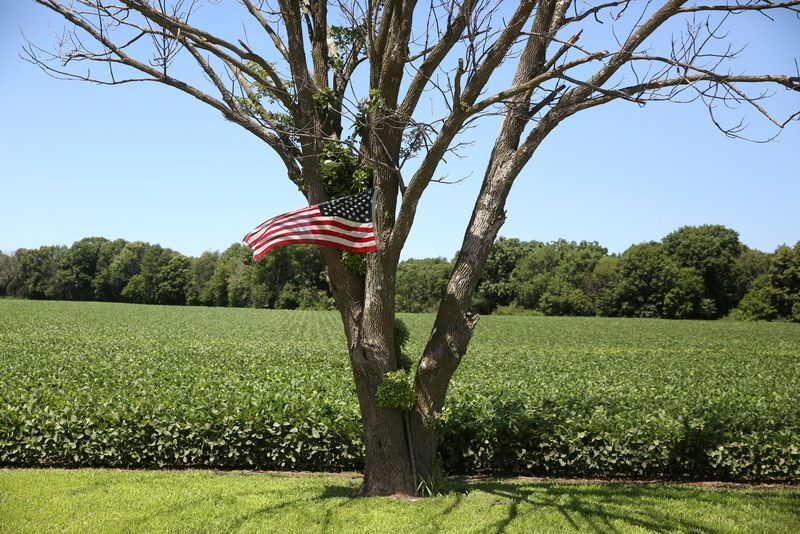 It’s alive! How belief in AI sentience is becoming a problem

It’s alive! How belief in AI sentience is becoming a problem