BRASILIA – Brazil’s central bank said it is prepared to act in the exchange market in case of disproportionate contamination on prices, highlighting it is paying close attention to recent developments abroad after Ukraine’s invasion by Russia.

The central bank’s Financial Stability Committee, which met on Thursday, also stressed that the national financial system exposure to the effects of current international geopolitical tensions is “low”, given the country’s reduced currency exposure and dependence on external funding.

“The Committee is attentive to the recent evolution of the international scenario and remains prepared to act, minimizing any disproportionate contamination on the prices of local assets, in particular through the exchange market channel,” it wrote in a statement.

According to the central bank, “loan portfolio continues to perform well, provisions for credit losses are adequate and banks remain liquid and well capitalized.”

The Brazilian real fell 1.99% against the dollar in reaction to a surge in global risk aversion. Still, it remains among the world’s best-performing currencies to year-to-date, with financial inflows being attracted by cheap equity valuations and high debt yields amid an aggressive monetary tightening to tame double-digit inflation.

Policymakers have hiked the country’s benchmark interest rate to 10.75% from its record-low of 2% last March and already signaled the need for additional increases. 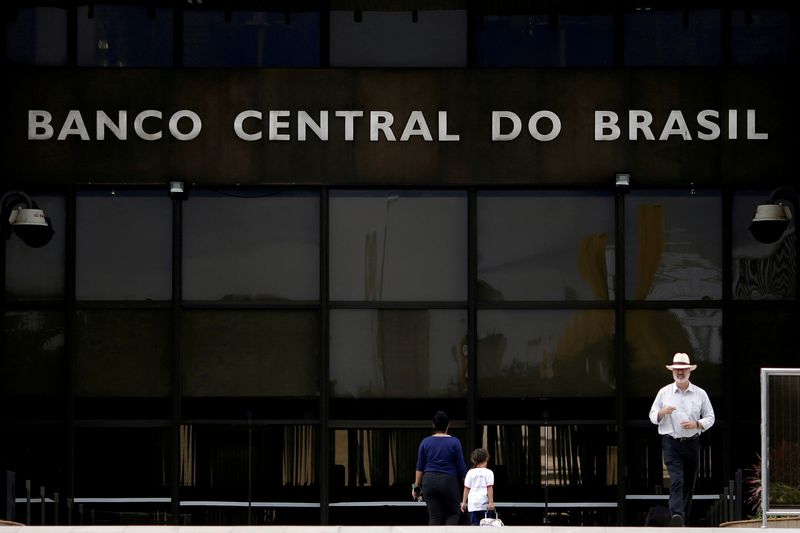