COPENHAGEN -Danish brewer Carlsberg said on Thursday it has halted operations at two Ukrainian breweries in Kyiv and the southern city of Zaporizhzhya due to the escalating conflict in the country.

Carlsberg, the second-largest brewer in Ukraine with a 31% market share, had taken “several initiatives in Ukraine with the aim of taking care of the safety of our employees in the country,” a spokeswoman said.

“We have stopped production at our breweries in Zaporizhzhya and Kyiv and have informed our employees to stay at home and follow the instructions of the Ukrainian authorities,” she said.

Carlsberg has a third brewery in Ukraine in the western city of Lviv. 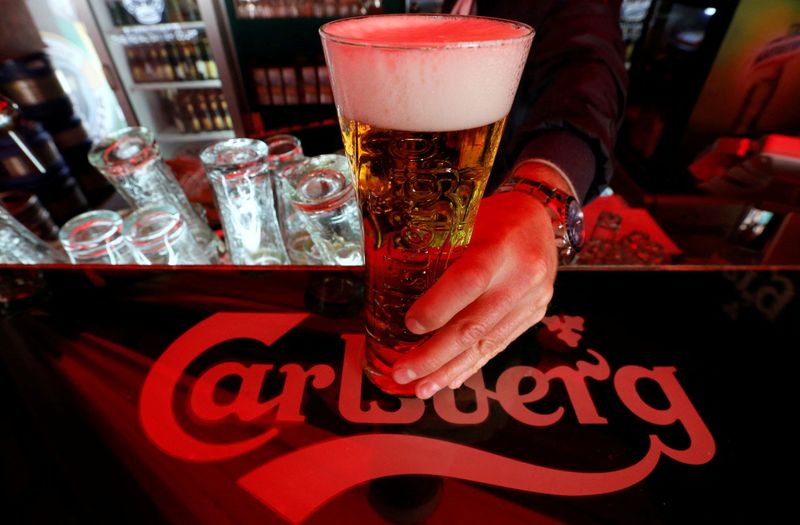