BEIJING -Chinese anti-corruption inspectors from the ruling Communist Party have uncovered a number of weaknesses in the financial sector in a two-month investigation, Xinhua news agency said on Thursday.

China’s top anti-graft watchdog has concluded an inspection of 25 institutions including the central bank, the banking and insurance regulator, stock exchanges, commercial banks and asset-management companies, in the country’s first coordinated inspection of the sector since 2015.

“Some lack political responsibility in implementing the deployment of financial reform, and the promotion of some reform tasks is not strong enough,” Xinhua quoted the Central Commission for Discipline Inspection (CCDI), as saying.

It called for swift steps to tackle the problems.

The anti-graft body found problems with using regulatory power for personal gain at the banking and insurance regulator, and called for tighter oversight of key officials.

In response to the inspection, central bank head Yi Gang pledged to step up efforts to support the real economy, prevent financial risks and speed up the building of a modern central bank system. 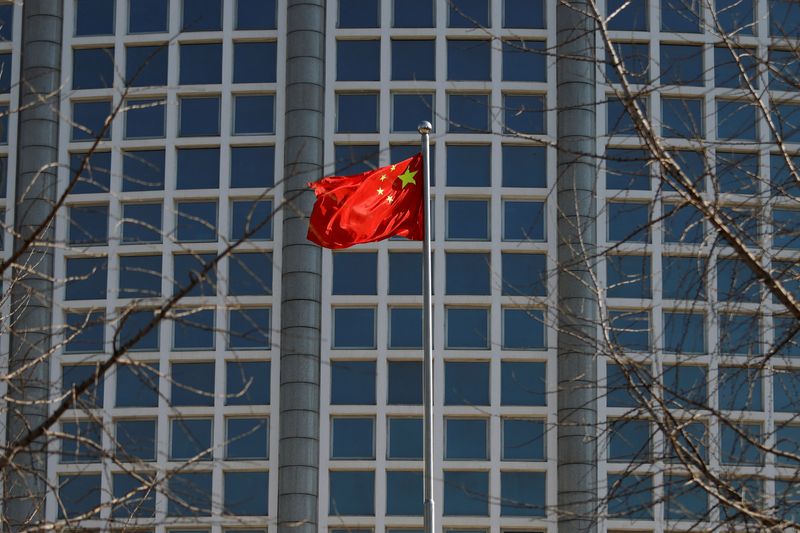