– Citigroup Inc said on Thursday it will eliminate all overdraft, returned item and overdraft protection fees by this summer, the first big U.S. retail bank to take the step at a time when regulators are scrutinizing the charges.

The bank said that customers who overdraft their accounts can bring their balance above zero by setting up free, automatic transfers from a savings accounts or, in approved cases, accessing a line of credit from the bank.

For customers who do not have these options set up, the bank said it will reject charges at ATMs and point-of-sale that overdraft an account.

Banks are facing increased scrutiny from regulators over overdraft and non-sufficient funds (NSF) fees, which result when an automatic debit from a checking account cannot be funded, like a bounced check.

The U.S. Consumer Financial Protection Bureau is exploring issuing new guidance aimed at curbing banks’ reliance on the fees, and is seeking information from customers about overdraft and other “junk fees.”

Several big banks have changed their overdraft policies since the CFPB said it was targeting the charges.

JPMorgan Chase and Wells Fargo & Co said they will give customers extra time to bring their account balances above zero, and they are rolling out new short-term lines of credit for customers to access if they cannot come up with the money.

Bank of America said it would stop charging NFS fees and reduce its overdraft fees to $10 from $35 beginning in May. 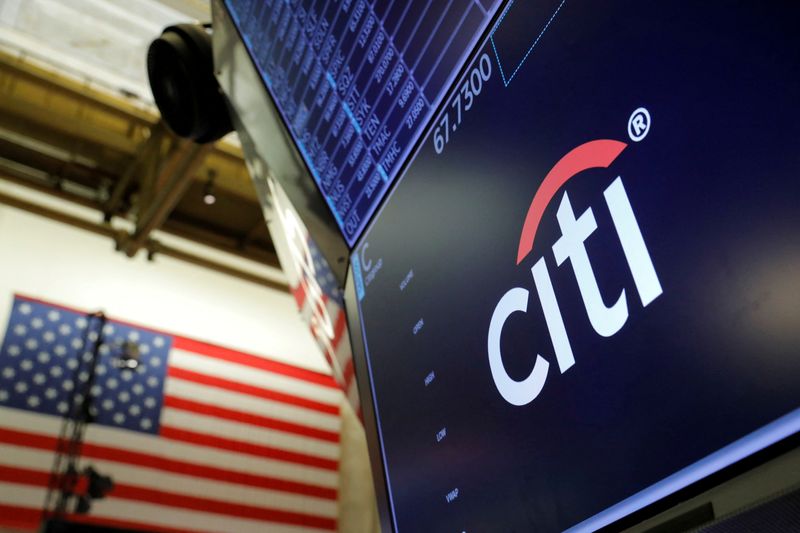