By Francesco Canepa and Balazs Koranyi

FRANKFURT – The European Central Bank should continue its bond-buying stimulus programme at least until the end of the year and keep it open-ended to cushion the fallout from any conflict in Ukraine, ECB policymaker Yannis Stournaras told Reuters.

He was the first ECB official to spell out how events in Ukraine, where fears of a full-on Russian invasion are rising, may affect plans by the euro zone central bank to stop its asset purchases and raise interest rates to curb high inflation.

In the exclusive interview, Greek central bank chief Stournaras also said the ECB should formally take rate cuts off the table but also give itself greater leeway over the timing of any hike.

Investors are expecting the ECB to announce plans to end its long-established Asset Purchase Programme (APP) at its next policy meeting on March 10, paving the way for a rate hike by the end of the year.

But Stournaras said the economic outlook was now “much more uncertain”, meaning the ECB should err on the side of caution.

“Judging the situation from today’s point of view, I would rather favour a continuation of the APP at least until the end of the year, beyond September, rather than bringing the end closer,” he said.

“I wouldn’t be in favour of announcing the end of APP in March.”

Europe relies on Russia for roughly 40% of its natural gas needs and imports grains from it and Ukraine.

Stournaras said the crisis was bound to depress prices “in the medium to long term” after an initial spike.

“In my view it is going to have a short-term inflationary effect – that is prices will increase due to higher energy costs,” Stournaras said.

“But in the medium to long term I think that the consequences will be deflationary through adverse trade effects and of course through the rise in energy prices.”

The ECB said in December it would run its APP at least until October and end it “shortly before” raising interest rates.

Traders were until recently pencilling in increases worth 50 basis points to the ECB’s deposit rate, which would take it to zero after eight years in negative territory, although they have trimmed those bets since the escalation in Ukraine.

Stournaras – one of the “doves” favouring lower interest rates on the ECB’s 25-member Governing Council – said the central bank should “increase (its) flexibility” by taking out “shortly” from its guidance, as also suggested by French central bank governor Francois Villeroy de Galhau.

He also backed changing the ECB’s policy message, which says rates will stay at “present or lower levels”, to rule out a rate cut but without opening the door to an increase.

The Greek governor said he remained to be convinced that the deflationary tendency that prevailed in the euro zone for several years before the coronavirus pandemic had disappeared.

He blamed current, exceptionally high euro zone inflation – 5.1% in January – on “a series of supply shocks”.

“Monetary policy is not well suited to tackle these shocks,” he said. “It can do it, but at a very high cost in terms of output and employment. That’s why I would urge caution.” 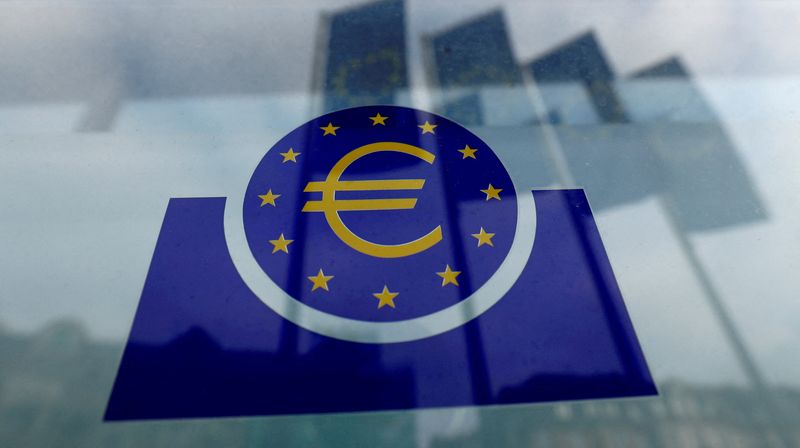