“If oil prices do continue to go up … It absolutely is going to increase recorded inflation. But it also constrains spending,” Barkin said at an economic symposium mapping out one way that the conflict could influence the U.S. economic outlook.

“A lot of people, especially lower income folks, a huge amount of their income goes towards gasoline. So if those prices go up it dampens consumer spending and dampens the economy.” 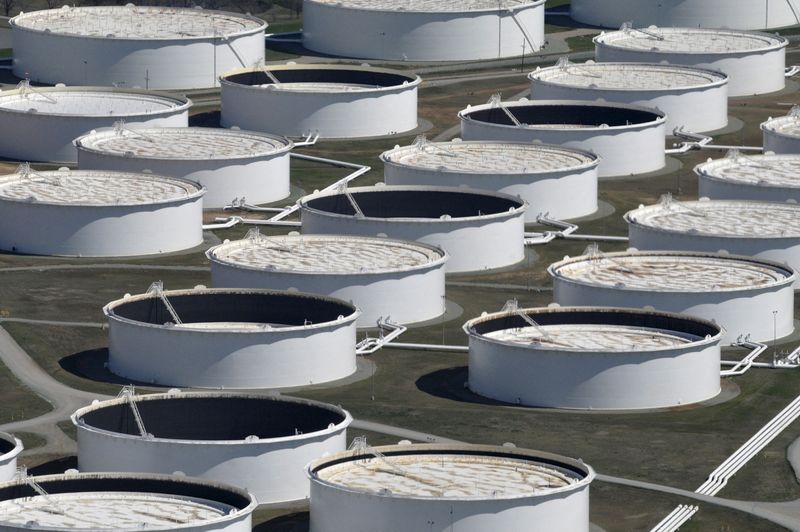