“The data may come in perhaps more pessimistic in terms of how well we are doing on inflation and if it does I’m going to move my view, maybe 4 (hikes), and depending on how things go it may be more than that,” Bostic said during a virtual event hosted by the Atlanta Fed.

Bostic’s latest comments comes two weeks after he said that he was leaning towards an outlook of supporting four interest rate increase compared to his assessment in December that three would be needed in 2022.

The central bank is gearing up for an interest rate liftoff at its next meeting on March 15-16 as it begins a tightening cycle amid inflation that is at a 40-year high and a tight labor market.

Russia’s invasion of Ukraine could complicate matters and Fed officials will be sifting through the economic and financial impacts on the global and U.S. economy, Bostic said, although he added his expectation at the moment is that he doesn’t see it impacting a March liftoff.

“We’ll just have to see where things go. I know that we’ve seen over the last several weeks that oil prices have risen dramatically, as have natural gas, and that could have ripples. We are just going to have to monitor that very closely,” Bostic said.

On the Fed’s plans for its balance sheet, Bostic said he wants to see the central bank raising rates a couple of times before it begins to reduce it “as aggressively as possible.” 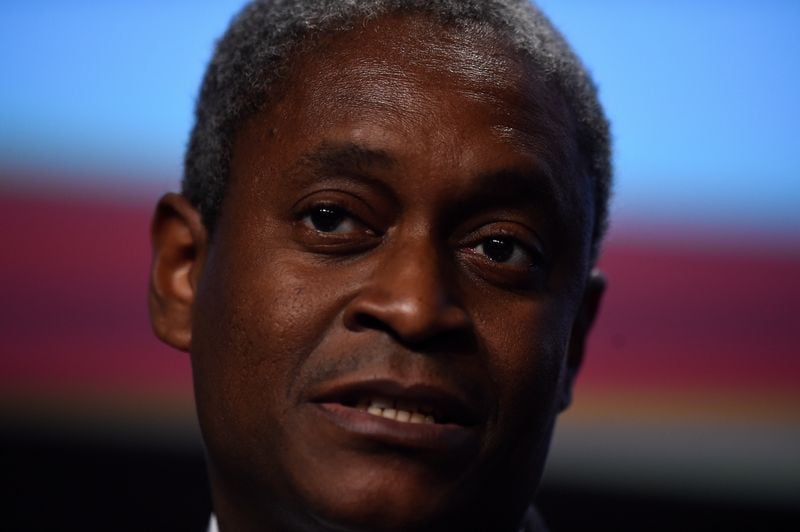