– Insight Partners said on Thursday it has raised $20 billion for its twelfth flagship fund as the New York-based private equity and venture capital firm looks to ramp up investments in technology and software companies.

The sum is the firm’s largest fundraise to date and is more than twice the size of its previous flagship fund, which closed at $9.5 billion in April 2020.

Insight Partners, which now has more than $90 billion in regulatory assets under management, has also closed a co-invest fund that will participate in certain investments alongside the flagship fund.

The fundraise comes after a banner 2021 for U.S. private equity, with dealmaking and exit activity posting its fastest pace in at least two decades, according to data from Pitchbook.

High growth, technology companies drove much of that activity as demand for their services soared and valuations boomed. Insight Partners also invested more than $2 billion in European startups last year.

But fears of looming U.S. interest rate hikes to tame unruly inflation and geopolitical worries have weighed on technology stocks this year.

Insight Partners, however, sees no cause for concern.

“Software as a basic model has been extremely resilient. We don’t see any particular worries and we aim to be consistent in backing high-growth software companies,” said Managing Director Teddie Wardi.

Founded in 1995, Insight Partners has over 600 companies in its portfolio – including Canadian e-commerce giant Shopify Inc, German food-delivery group Delivery Hero SE and social media giant Twitter Inc. More than 55 of those companies have gone public through initial public offerings, the company says.

(Reporting by Niket Nishant in Bengaluru; Editing by Aditya Soni) 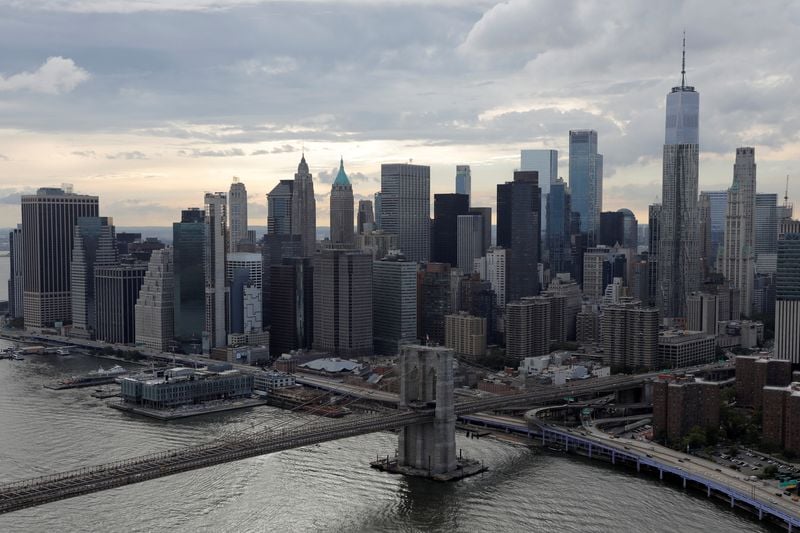