BENGALURU – Soaring house prices in New Zealand will grind to a halt this year and Australia will follow suit in 2023 as expected higher interest rates rein in two housing markets that are among the least affordable in the world, a Reuters poll predicted.

A multi-year boom in house prices based on near-zero interest rates has gifted homeowners with record piles of equity but is pushing the dream of home ownership further out of reach for first-time buyers, especially those on lower incomes.

While house prices have racked up double-digit gains in both countries over the last year of the pandemic, they rose the most in New Zealand – by nearly 30%. That property market is now the least affordable among OECD nations.

But wages failing to keep pace with living costs, along with the added burden of three interest rate hikes since October from the Reserve Bank of New Zealand and more on the way is expected to slam the brakes on the market.

“But affordability is still a major concern…prices are expected to fall a little; still, it’s a big stretch to pull together a deposit for first homebuyers. It is going to be difficult for them, unfortunately.”

New Zealand’s average home price surpassed NZ$1 million for the first time. When asked to describe the level of New Zealand house prices on a scale of 1 to 10, from extremely cheap to extremely expensive, the median response was 9. For Auckland, it was rated 10.

“We’re not talking about large falls in house prices for 2022, so I don’t expect it to become a buyer’s market,” said Mike Jones, senior economist at ASB Bank.

“But the balance of power is expected to shift away from sellers more towards buyers, as extra supply comes on stream, and rising interest rates put a big dent in housing demand.”

In Australia, where prices have nearly doubled since the global financial crisis of 2007-09, they were expected to rise another 6.7% this year, due to record low interest rates.

But that blistering pace of house price appreciation was forecast to come to an end next year and fall 5%.

“The 20%-plus gains in house prices over the past year won’t be repeated in 2022…in 2023, we see prices falling modestly as higher mortgage rates start to bite,” wrote Adelaide Timbrell, senior economist at ANZ.

Australia’s central bank will raise interest rates for the first time in a decade in the third quarter, slightly earlier than thought one month ago, a separate Reuters poll forecast. [AU/INT] 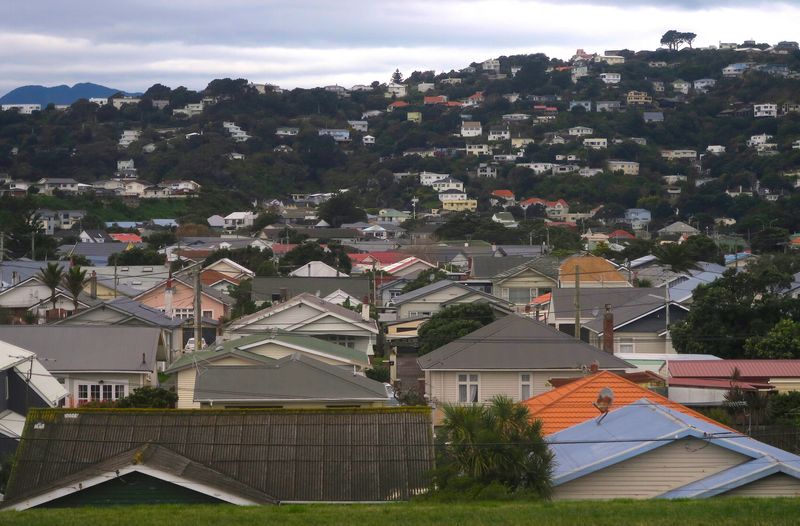