KYIV -The mayor of Kyiv imposed a curfew on Thursday after Russia invaded Ukraine and the capital echoed throughout the day to the sound of gunfire, sirens and explosions.

Many people tried to flee for safer areas, snarling traffic. Black smoke rose from a defence ministry headquarters, a missile caused minor damage after landing in the city and officials said a nearby airport was attacked.

But people were defiant as Mayor Vitaly Klitschko declared a curfew from 10 p.m. until 7 a.m., saying transport would be halted overnight and subway stations used as round-the-clock shelters because of “conditions of military aggression”.

“The mood is patriotic,” said a driver waiting in a huge traffic jam on a road heading west out of the city.

Identifying himself only as Aleksander from the western city of Lviv, he said: “We will fight this off. Ukraine will win, no matter what.”

Some residents chose to stay, and stood in long lines outside banks and shops hoping to draw money and stock up on supplies. But others packed bags and suitcases and looked for a way out of the city – by bus, car or plane.

Traffic came to a standstill on the four-lane main road to Lviv, far from the areas considered most likely to be attacked after President Vladimir Putin ordered the invasion.

“I’m going away because a war has started, Putin attacked us,” said Oxana, stuck in the traffic jam with her three-year-old daughter on the back seat. “We’re afraid of bombardments.”

She said her immediate aim was to get out of Kyiv, a city of about 3 million. Then she would decide where to go.

Another driver stuck in traffic called “on real men, on patriots” to mobilise.

“I believe we need to get our act together and give a stern reply to the Russian aggression,” he said, without giving his name. “Please forgive me for saying this but I think we must fight all those who invade our country so strongly. I would hang every single one of them from bridges.”

Even after weeks of warnings by Ukrainian and Western politicians that a Russian attack was imminent, some people were caught off guard.

“I didn’t expect this. Until this morning I believed nothing would happen,” said Nikita, a 34-year-old marketing specialist, as he waited in a long line at a supermarket with bottles of water piled high in his shopping cart. “I packed, bought food and will stay at home with my family.”

Some who wanted to leave feared chaos or the military situation would prevent them leaving.

A traveller at the main airport who gave her name only as Gulnara said her flight to Baku had been cancelled.

“No one is telling us what happened, what will happen to our flight, what should we do, where to go. We have no place to go to. No one is responding to us,” she said. 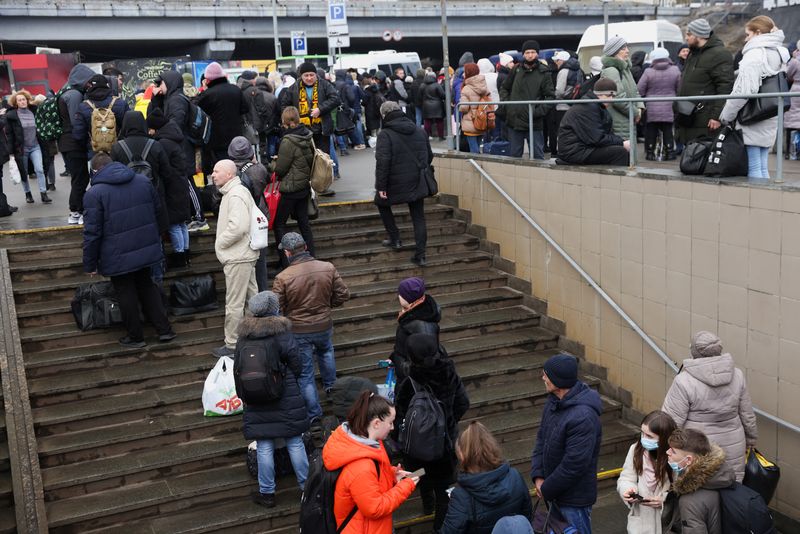 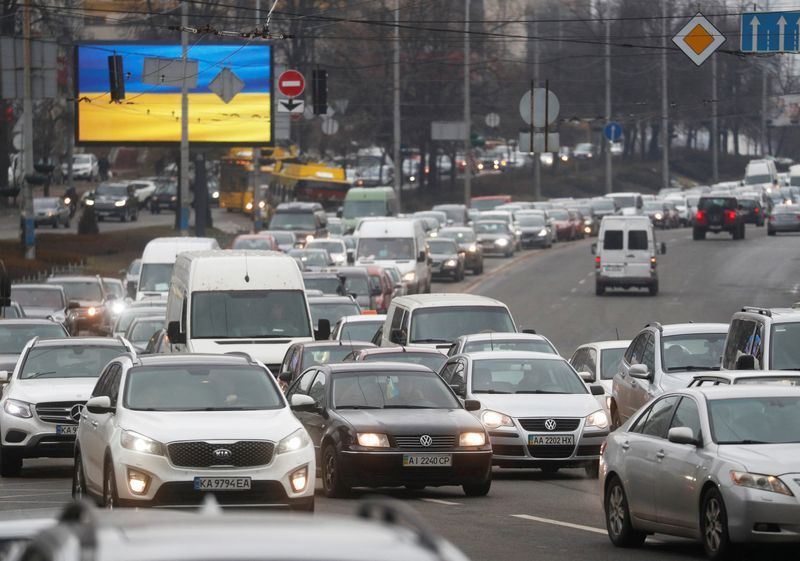 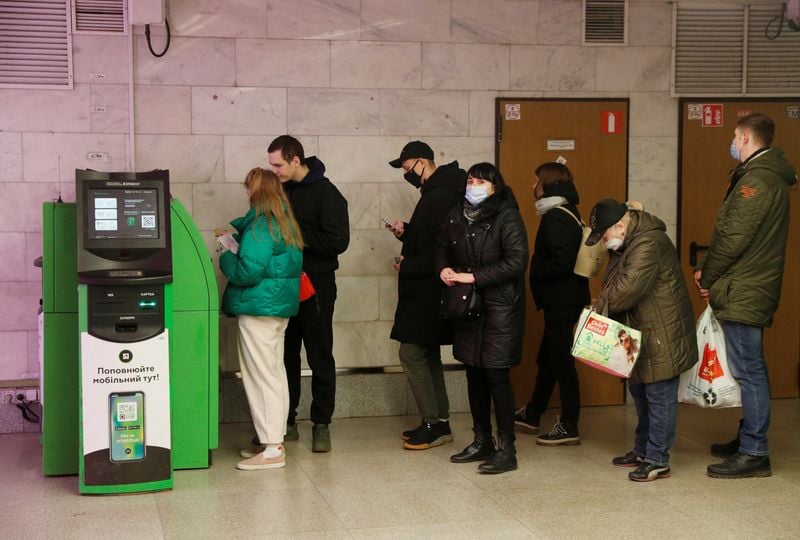 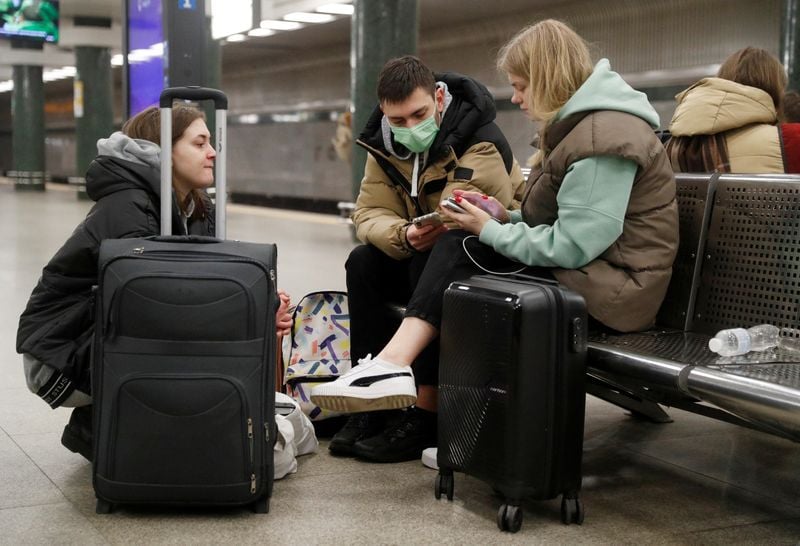 Dead heat for Kenya presidency as election results trickle in