– Norwegian Cruise Line Holdings Ltd said on Thursday Russia’s invasion of Ukraine has forced it to alter itineraries and cancel sailings to ports in the countries.

The U.S. cruise line is looking for alternative ports around the Baltic region for its scheduled sailings over the summer. About 5% of its total capacity, or about 50 sailings, anchor at the Russian port city of St. Petersburg over the summer season.

“We are currently working to confirm replacement ports and will advise all impacted guests and travel advisors as soon as possible,” a company spokesperson said in a statement.

Ukrainian forces battled Russian invaders on three sides on Thursday after Moscow mounted an assault by land, sea and air in the biggest attack on a European state since World War Two.

Norwegian Cruise shares were down 2% amid broader market weakness.

“It is disappointing because St. Petersburg is one of the crown jewels of the Scandinavia itineraries. But certainly, there are alternatives,” Chief Executive Officer Frank Del Rio said on a post-earnings call.

It was “not a huge impact,” company executives said. 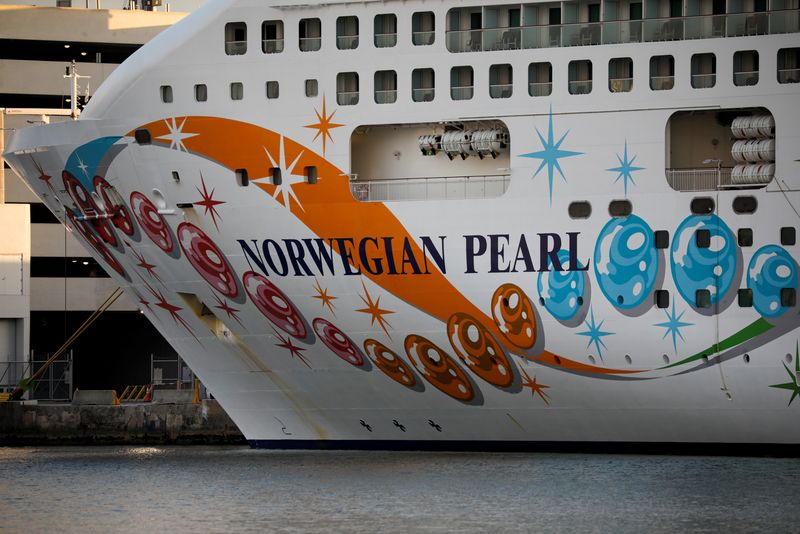