MILAN -Telecom Italia (TIM) is considering selling its stake in mobile tower group INWIT to French investment fund Ardian as part of its efforts to shore up its finances, a source close to the matter said on Wednesday.

Under such a potential deal, debt-laden TIM could raise 1.3 billion euros ($1.5 billion) from the sale of its 15.4% indirect stake in Milan-listed INWIT, based on current market value.

Telecom Italia and Ardian, which already owns a 15% indirect holding in INWIT, declined to comment.

The potential INWIT sale, first reported by Italian daily La Repubblica, comes as new TIM boss Pietro Labriola is working on a standalone plan to be presented to investors next week as an alternative to a 10.8 billion euro takeover approach from U.S. group KKR.

Thousands of TIM workers who fear for their jobs in the upheaval at Italy’s largest telecoms group went on strike on Wednesday.

“People working in customer care operations are the most exposed to jobs cuts if the management decide to break-up the group and sell its parts,” said Isabella Marotta, 43, a Telecom Italia employee since 2005, who was protesting in Milan.

Under Labriola’s draft plans, TIM’s domestic business would be split between a network business and a services arm in a bid to unlock value through M&A deals and assets disposals.

Under such a plan, the service arm would initially absorb some 15,000 out of about 42,000 Telecom Italia domestic workers while the remainder would be transferred to the network company, another source familiar with the matter said.

Underperforming a flat Italian blue chip index, TIM shares ended 3.3% down at 0.38 euros on Wednesday, below KKR’s 0.505 euros a share proposal, which was billed as too low by Telecom Italia’s top investor Vivendi.

La Repubblica also reported on Wednesday that TIM is thinking about a balance sheet clean-up as its 2021 results will be worse then expected when they are published next week.

In December, TIM said it expected a “low-teens decrease” in 2021 organic earnings before interest, tax, depreciation and amortisation after leases (EBITDA-AL) for its domestic business.

Analysts have also warned that TIM 2021 results are expected to be negatively impacted from a change in a tax scheme it had tapped in 2020, heightening the risk of a significant one-off hit to the bottom line. 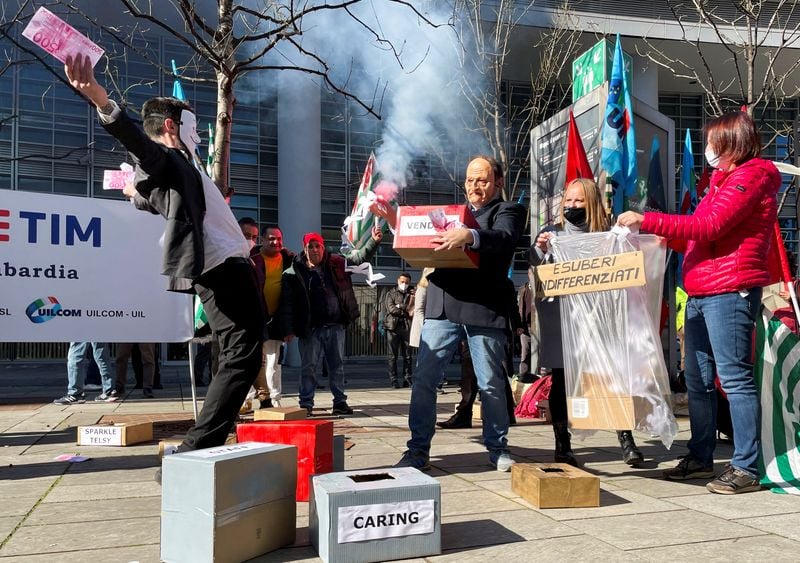 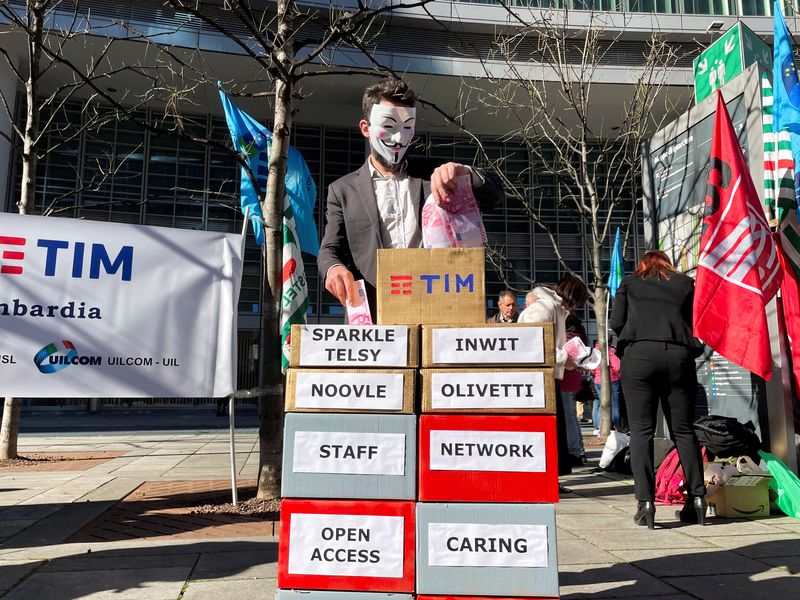 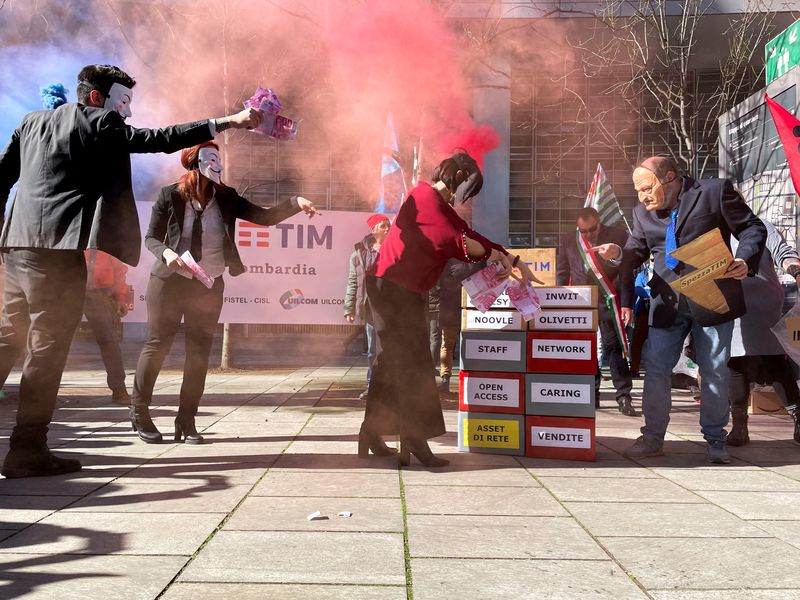 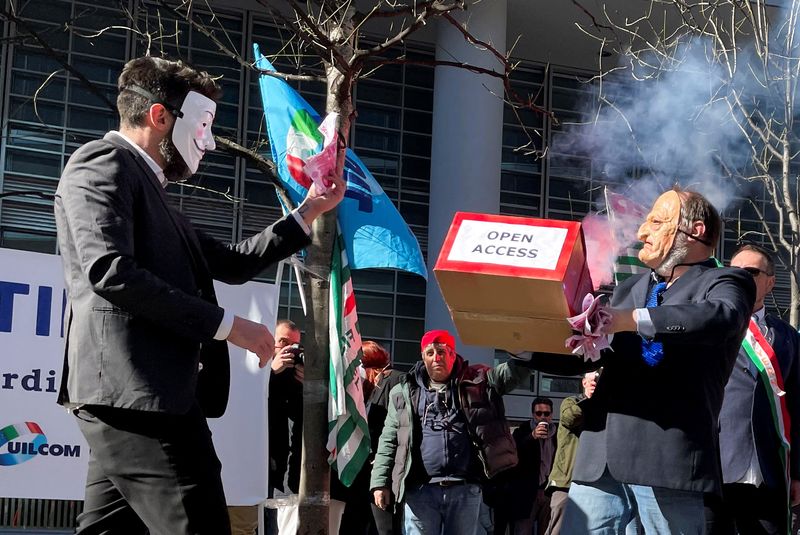 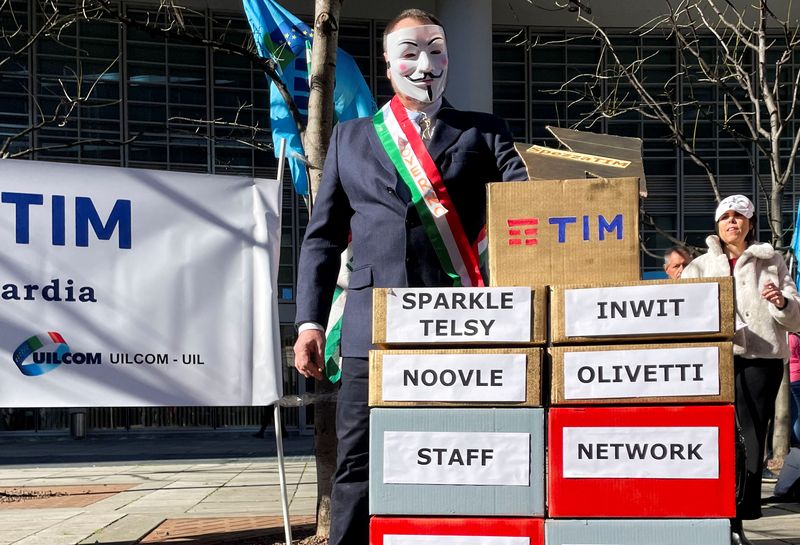