MOSCOW -Three Russian banks including the country’s biggest, Sberbank, on Friday played down the impact of sanctions imposed on them by the United States after Russia’s invasion of Ukraine and said they were continuing to work normally.

The U.S. Treasury on Thursday said U.S. banks must sever their correspondent banking ties with Sberbank within 30 days, and Britain said it would impose asset freezes against all major Russian banks.

Russia’s central bank said it would provide any support needed for sanctions-hit banks and was ready to use additional tools to maintain their stability and protect clients.

Sberbank said it was studying the implications of the sanctions but there were no restrictions on withdrawing or depositing roubles and foreign currencies.

Gazprombank issued a similar statement saying it was serving retail and corporate clients as normal and they would have continuous access to funds and services.

It said a U.S. move to ban it from raising debt of more than 14 days maturity on the U.S. capital market was “non-blocking” and did not affect current operations.

Alfa-Bank, the country’s biggest private bank, said it was blocked from issuing new eurobonds or placing share issues, but the share restriction had no practical effect because it is not a public company. 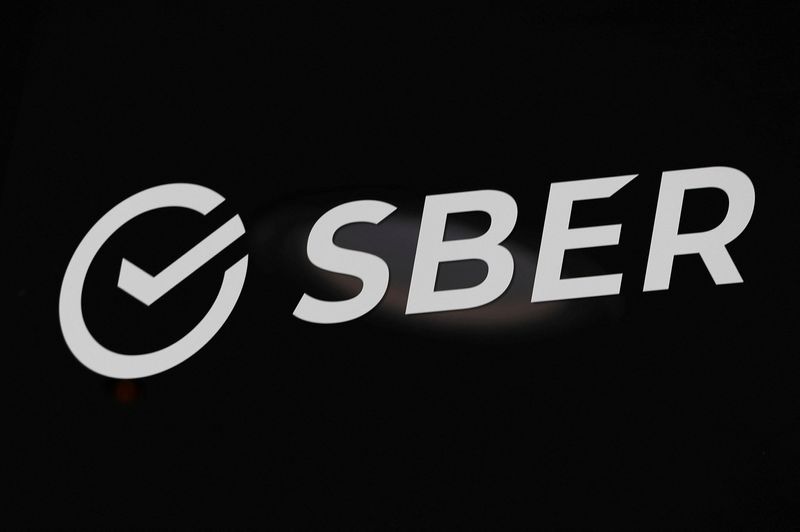