GENEVA – Civilians and critical infrastructure such as water and power systems in Ukraine must be protected from attacks in line with the rules of war, United Nations and Red Cross officials said on Thursday as aid agencies struggled to assess damage from Russia’s attack.

Ukrainian forces fought Russian invaders around nearly all of the country’s perimeter after Russia launched an assault by land, sea and air on Ukraine in the biggest attack on a European state since World War Two.

The U.N. refugee agency said the situation in Ukraine was quickly deteriorating and appealed to neighbouring countries to keep their borders open to people seeking a safe haven.

Several thousand Ukrainians have crossed into neighbouring countries, mainly Moldova and Romania, while an estimated 100,000 have fled their homes and are uprooted in the country after Russia’s invasion, the U.N. refugee agency said.

“They must refrain from attacks that violate the rules of the conduct of hostilities or prohibitions on means and methods of warfare. The use of weapons with wide area effects should be avoided in populated areas,” Maurer said.

“Essential infrastructure must be spared, including water, gas and electrical systems that, for instance, provide civilian homes, schools and medical facilities with vital water and electricity supplies,” he added.

Security permitting, ICRC teams would continue to repair vital infrastructure, supply health facilities with medicines and equipment, and families with food and other items, he said.

The agency, which already had some 600 aid workers across Ukraine, including 400 in the east, has been helping repair two water pumping stations in the Donetsk region damaged by weekend shelling that left 1 million people without water.

“Today it has not been possible to go out and assess damages or provide humanitarian support because the security situation has not allowed it,” Martin Schuepp, ICRC regional director for Eastern Europe and Central Asia, told Reuters in an interview at ICRC headquarters. 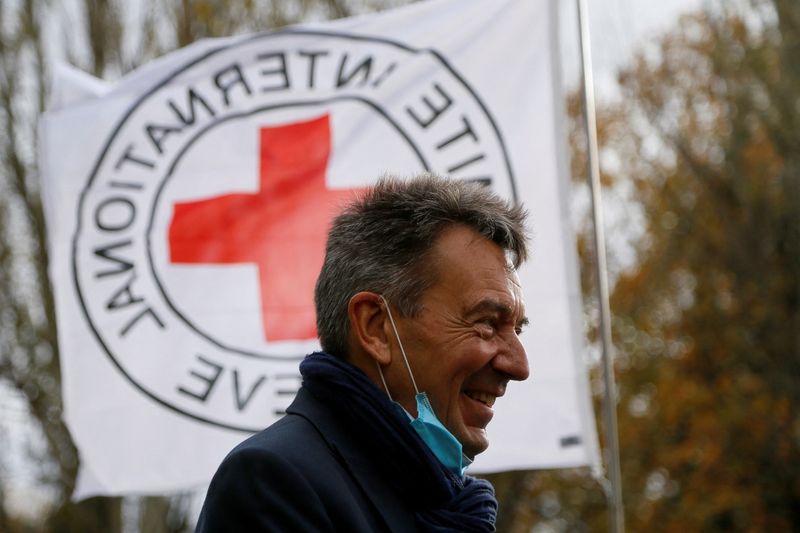 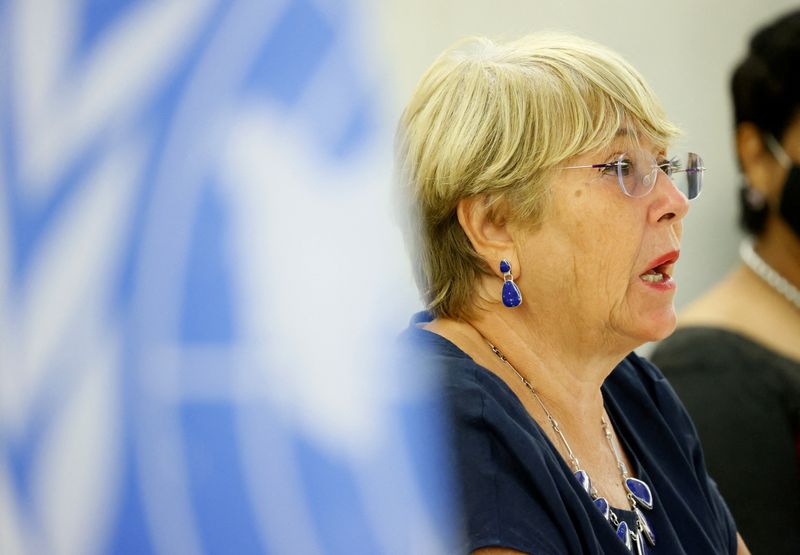