MILAN – A Milan appeals court has acquitted Stefania Truzzoli, former chief operating officer at BT Italy, of alleged false accounting at the Italian unit of British Telecom in 2015 and 2016, legal and judicial sources said on Friday.

The public prosecutor’s office had asked the court to overturn an earlier conviction in the case. The detailed reasons for the decision will be released only in three months’ time, the sources added.

Truzzoli had initially opted for a separate fast-track trial behind closed doors which resulted in a sentence of one year imprisonment in November 2020, against which she appealed.

The main trial involving 20 defendants, including two former senior BT executives and the Italian subsidiary itself, started in January of 2021 before a Milan court and is ongoing.

BT took a 530 million pound ($725 million) charge in its accounts in 2017 relating to the alleged false accounting.

All the defendants have always denied any wrongdoing.

The next hearing in the main trial is scheduled for March 16. 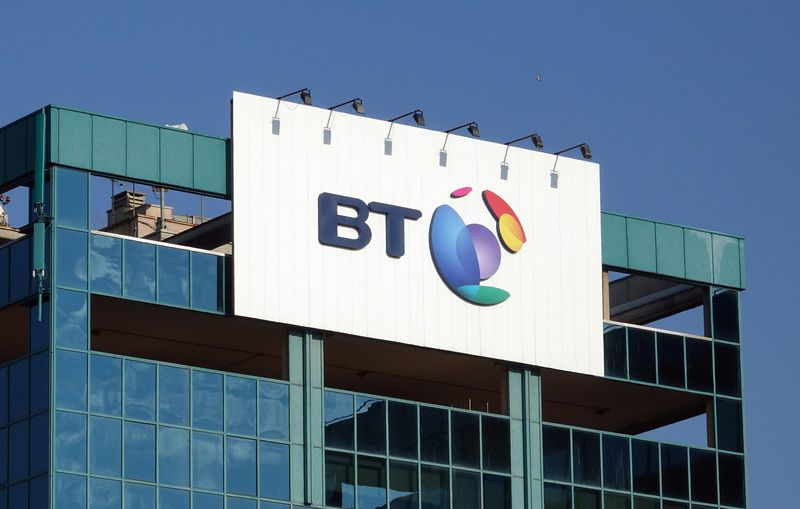