Russia, which has a prominent pavilion at the six-month world fair that ends on March 31, has been stripped of hosting and participating in major events since it launched the invasion.

An Expo 2020 Dubai spokesperson told Reuters in response to questions on Russia’s continued participation: “Expo 2020 Dubai is a global event focused on bringing people together to celebrate human progress and address issues relevant to our common future.”

“Expo is hosting 192 countries having invited all countries of the world without exception and remains an apolitical event open to all nations.”

The emailed statement did not mention Russia.

Ukraine is also participating in the world fair.

The UAE foreign ministry deferred Reuters to Expo 2020 for queries on Russia’s participation. The Bureau International des Expositions (BIE), which governs world expos, did not respond to a comment request.

Russia launched its invasion by land, air and sea on Thursday following a declaration of war by President Vladimir Putin, with an estimated 100,000 people fleeing as explosions and gunfire rocked major cities. 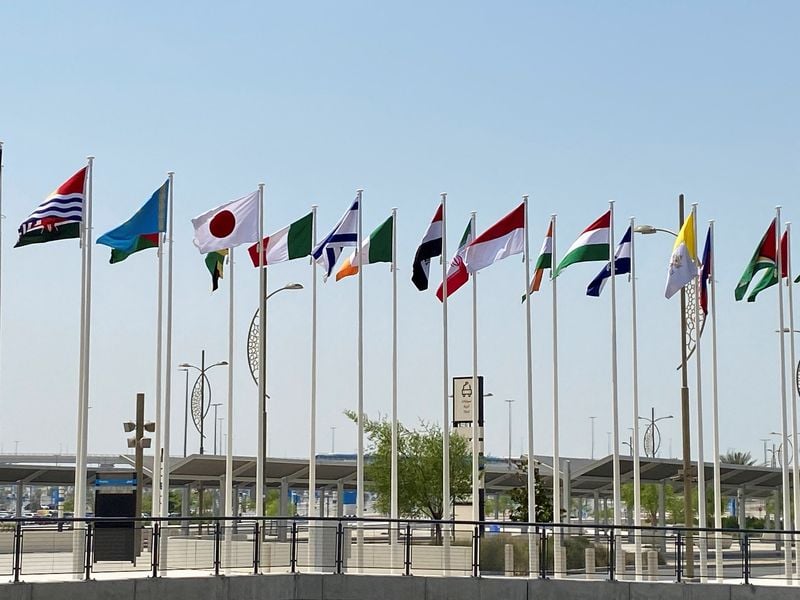 Ukraine wants lower cap on Russian oil, at $30-$40 per barrel

Man Shot And Stabbed In D.C.