LONDON – The European Bank for Reconstruction and Development (EBRD) said on Friday it would consider suspending Belarus and Russia’s access to its resources, among other possible responses to Russia’s invasion of Ukraine.

“Shareholder representatives agreed with the Bank’s management to take steps in response to the crisis, including the possibility of suspending or modifying Russia’s and Belarus’s access to Bank resources,” the bank said in a statement.

A final decision would be taken by the bank’s governors, the statement said.

The EBRD has not put new money to work in Russia since Moscow annexed Crimea in 2014. The lender also put a moratorium on new investment to Belarus following the country’s disputed 2020 election. 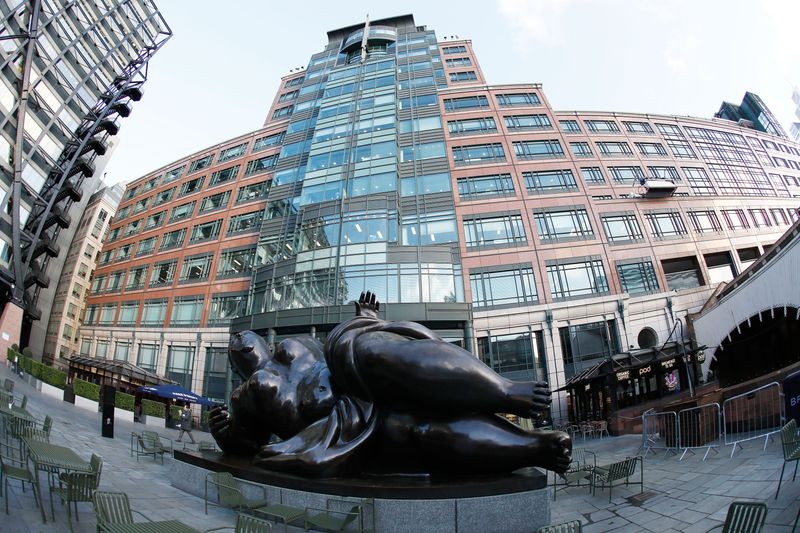