This was the “middle scenario” presented by Lane at a Governing Council meeting in Paris on Thursday, hours after Russia invaded Ukraine and as the ECB is grappling with how the crisis may affect its plans to withdraw monetary stimulus measures.

Lane also presented a severe scenario where GDP is reduced by close to 1% and a mild scenario where events in Ukraine had no impact on the 19-country currency bloc, which the sources said was now considered unlikely.

One source described the estimates as “back-of-the-envelope” calculations, another said they were “very preliminary” and a third said they were mostly derived from commodities prices.

All sources said Lane would bring more refined forecasts to the ECB’s March 10 policy meeting, at which it is expected to decide the future of its long-established Asset Purchase Programme (APP). It has already said it will stop making new bond purchases under a pandemic emergency scheme after March.

Lane did not present new inflation forecasts but he did tell Thursday’s meeting there would be a significant increase in the 2022 projection, while hinting that estimates at the end of the horizon could still be below the ECB’s 2% target.

An ECB spokesperson declined to comment. At a news conference later on Friday Lagarde said it was “premature” to assess the exact impact of the conflict on the economy.

The inflation and growth forecasts will be crucial to determine if the ECB can wind down the APP, paving the way for its first rate hike in more than a decade.

Greek central bank governor Yannis Stournaras, a policy dove known for favouring lower rates, told Reuters the ECB should continue buying bonds at least until the end of the year to cushion the fallout from the Ukraine crisis.

Even his hawkish Austrian colleague Robert Holzmann said events in Ukraine may delay the ECB’s exit from stimulus measures.

Inflation has been exceptionally high in the euro zone, hitting 5.1% in January, and many economists expect energy and food price rises resulting from the Ukraine crisis to drive a further increase.

A preliminary reading put the Consumer Price Index at a higher-than-expected 4.1% in France, the euro zone’s second largest economy.

Until recently, investors were expecting the ECB to end its bond purchases and raise rates by 50 basis points by December but they have since trimmed their bets. 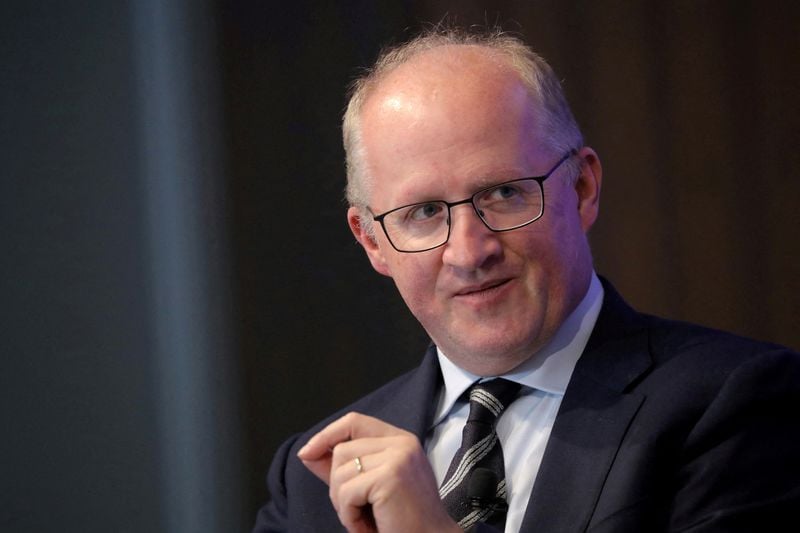