“We are going to strike the Russian banks. We want to isolate Russia financially. We want to cut off all the links between Russia and the global financial system,” said Le Maire.

Missiles pounded the Ukrainian capital on Friday as Russian forces pressed their advance and Ukrainian President Volodymyr Zelenskiy pleaded with the international community to do more, saying sanctions announced so far were not enough.

European Union leaders agreed on Thursday to impose new economic sanctions on Russia, joining the United States and Britain in trying to punish President Vladimir Putin and his allies for unleashing a full-scale attack on Ukraine.

However, the EU bloc held back from taking the harshest measures sought by Ukraine and split over just how far to take the sanctions, leaving details to be worked out in the coming days. 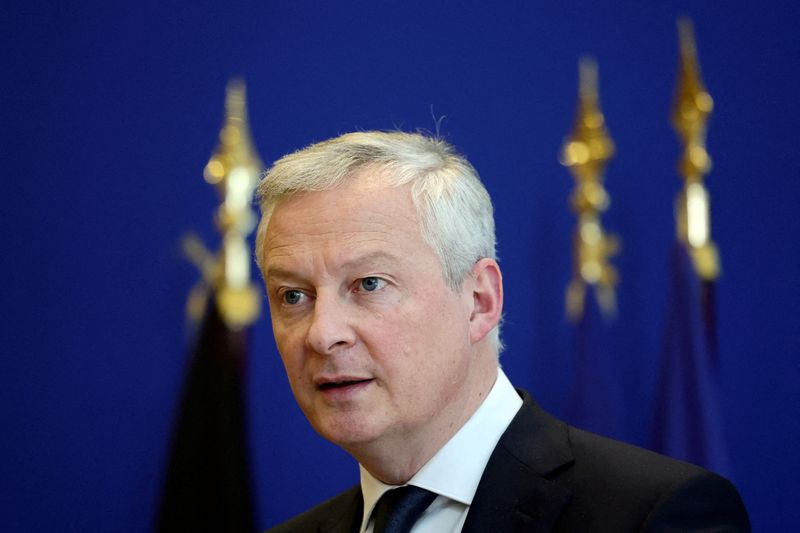