LONDON -British Airways-owner IAG is not experiencing the same degree of issues as Qatar Airways with surface degradation of paint on the Airbus A350 jets it operates, Chief Executive Luis Gallego said on Friday.

“We don’t have the same type of issues that Qatar has, and we are operating A350s, and we have not had problems,” Gallego told reporters.

Qatar and Airbus have been at loggerheads for months over surface flaws on A350s, some of which have been grounded by Qatar over safety concerns as its airline sues Airbus for $600 million.

Airbus acknowledges quality problems but accuses the airline of mislabelling them as a safety issue to secure compensation.

IAG’s Gallego said the industry regulatory EASA had been informed about “the situation”. “They consider that we don’t have any problem flying this aircraft,” he said. 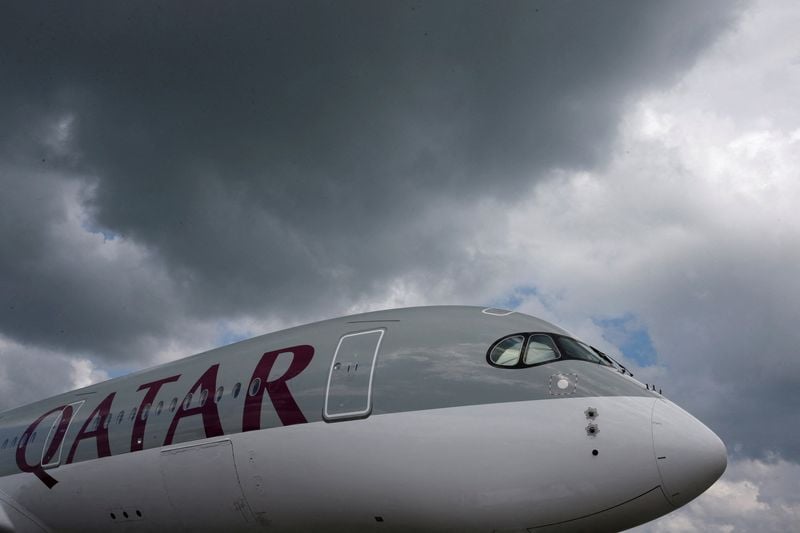