WASHINGTON – Democratic U.S. Senator Chris Coons, who chairs the Senate subcommittee that oversees foreign aid, said on Friday he would support an emergency spending bill of $10 billion or more to address the crisis following Russia’s invasion of Ukraine.

“It would be a wild guess on my part, but I would be supportive of an emergency supplemental of at least $10 billion, if not more, to meet these vital security and humanitarian needs,” Coons told a call with journalists just after returning from a weeklong trip to Europe.

Listing issues, including millions of refugees who may flood into other countries, the cost of enacting and enforcing sanctions, humanitarian support for Ukraine and military support for Ukraine and NATO states in eastern Europe, Coons said, “So $10 billion is probably on the low end, because I’m not factoring in what may be a robust defense-side request.

“There is strong enthusiasm to provide ongoing resupply and training and whatever other covert and overt support is necessary and appropriate for the Ukrainian resistance,” he said.

Coons stressed that he would not support shifting billions from existing programs to cover Ukraine-related costs, given the ongoing global coronavirus health crisis and international food insecurity issues, funding for which needs to be replenished.

Coons is chairman of the Senate Appropriations Committee subcommittee that handles funding for diplomatic and aid programs.Departing from recent party divisions, both President Joe Biden’s fellow Democrats and opposition Republicans have expressed strong support for sharp increases in military and humanitarian aid for Ukraine, with some calling for passage of an emergency supplemental spending bill as soon as next week.

The Biden administration has not yet said how much money it would like Congress to appropriate for the crisis.

Russian missiles pounded Kyiv on Friday, families cowered in shelters and authorities told residents to prepare Molotov cocktails to defend Ukraine’s capital from an assault that the mayor said had already begun with saboteurs in the city. 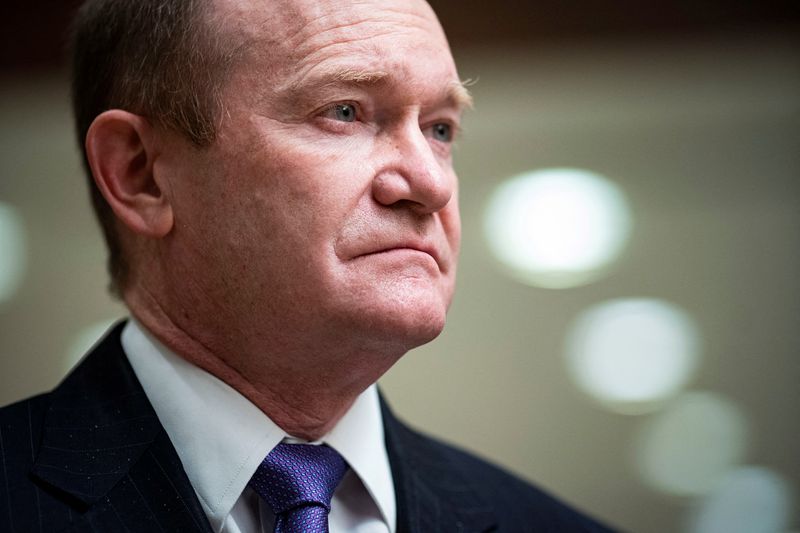 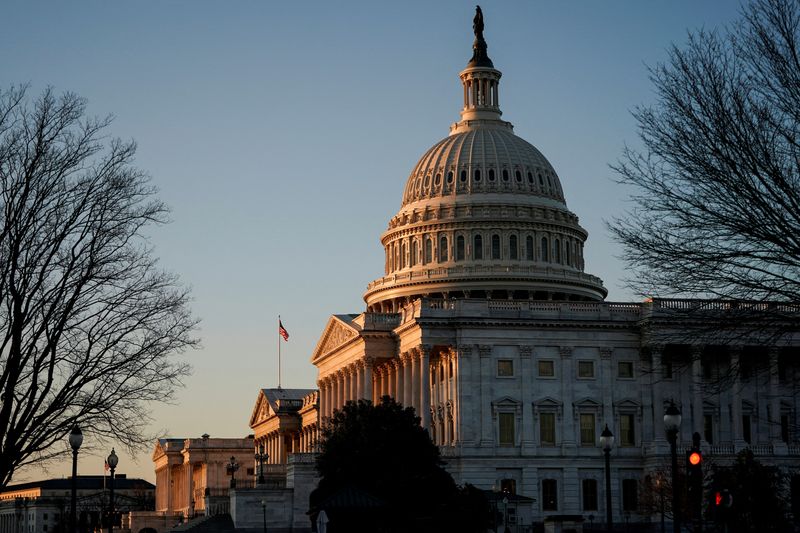