LONDON – The London Metal Exchange (LME) on Friday ordered any of its members who have positions with individuals or entities subject to Russian sanctions not to make payments to them.

The United States, Britain and the European Union imposed more severe sanctions on Russia on Thursday after it invaded Ukraine and the EU said on Friday it was planning a third round of measures.

The exchange, the world’s oldest and largest market for industrial metals, said in a statement that it believed that a small number of members had positions with individuals or entities which have become subject to sanctions.

“Where this is the case, the member must ensure that it takes immediate action to achieve sanctions compliance, including ensuring that no payments are made to any sanctioned person,” it added.

So far the LME, owned by Hong Kong Exchanges and Clearing Ltd., has not had to suspend any of its brands due to sanctions, but the exchange said it was ready to take action if necessary.

The LME added that one aluminium alloy brand produced by TPK Urksplav was subject to sanctions because it was located in one of two separatist breakaway regions in Ukraine.

The brand was already suspended, however, and there were no inventories of the metal in LME warehouses, the statement said.

A brand can be suspended if the firm no longer produces metal.

The LME in 2018 suspended from its list of approved brands aluminium produced by Russia’s Rusal after it was sanctioned by the United States.


The LME said it would continue to update a webpage with its comments about the impact on LME metals from sanctions. 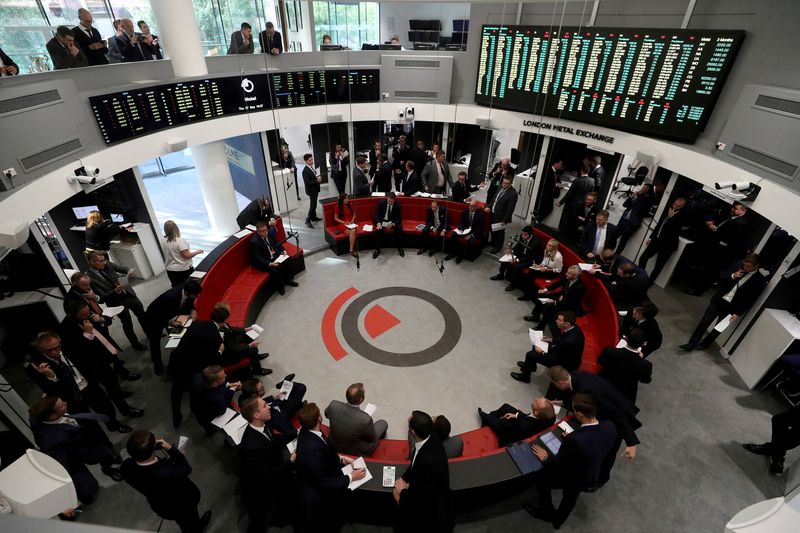