The suspension means that VTB Capital, owned by one of Russia’s biggest banks VTB, can no longer trade on the LSE, a spokesman for the exchange said. 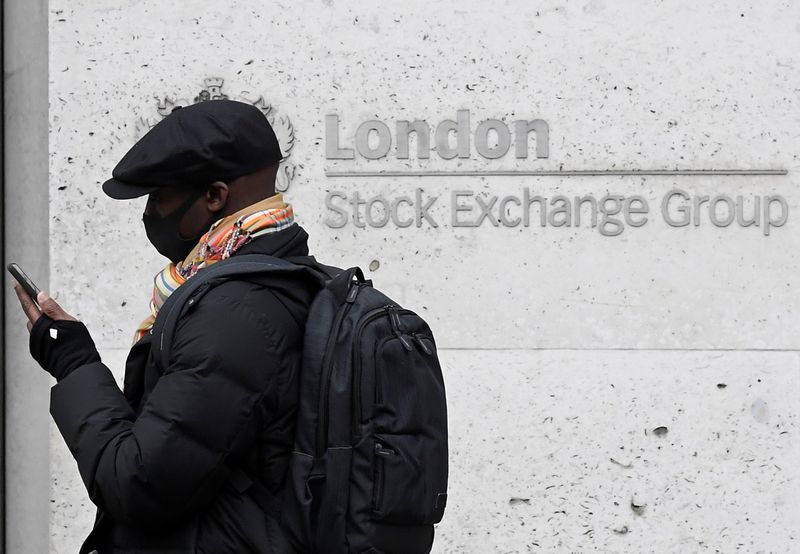