HELSINKI – Finland’s Nokian Tyres is shifting production of some of its key product lines from Russia to Finland and the United States to prepare for possible further sanctions following Russia’s invasion of Ukraine, the company said on Friday.

The business is one of many grappling with how to respond as Russian forces sweep across Ukraine, although most have tended to focus on closing or moving operations in Ukraine while taking a more wait-and-see approach to Russia.

While running its factory near Saint Petersburg at full capacity, Nokian has begun transporting tyres out of Russia to warehouses closer to its customers, a spokesperson told Reuters

She said not all products made in Russia could be made at Finnish or U.S plants and added no sanctions were currently affecting Nokian’s Russian business.

The company also could not say whether the move would be temporary or permanent as the situation is evolving.

The tyre maker has been ramping up production in Finland and the United States to respond to increasing demand, but still produces approximately 80% of its annual capacity of 20 million tyres in Russia, where it employs around 1,600 people, the spokesperson said. 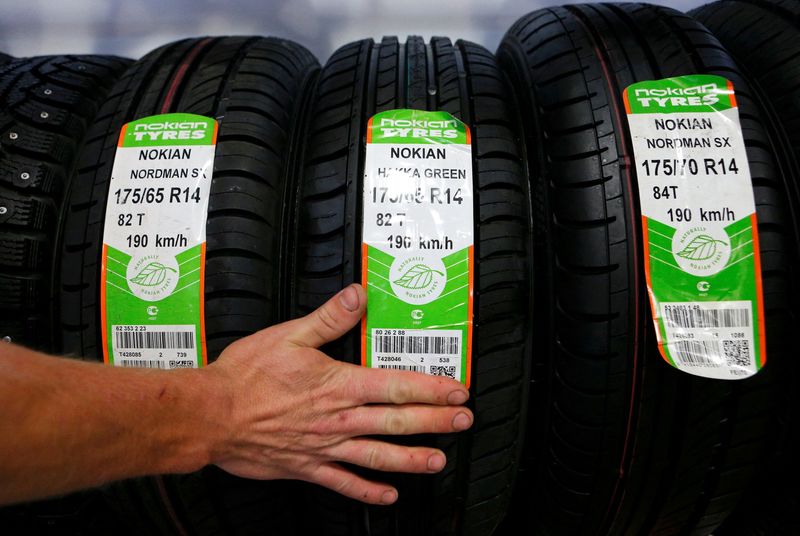 20-Year-Old Shot To Death In Baltimore