PARIS – The secretary-general of the Organisation for Economic Co-operation & Development (OECD) said on Friday the OECD had decided to end Russia’s process of acceding to the OECD, following Russia’s attack on Ukraine.

“Firstly, Council has decided to formally terminate the accession process with Russia, which was postponed in 2014. The Council has also asked the Secretary-General to take the necessary steps to close the OECD Moscow office and to stop all invitations to Russia at ministerial levels and in the bodies where listed as invitee,” said a statement from the OECD. 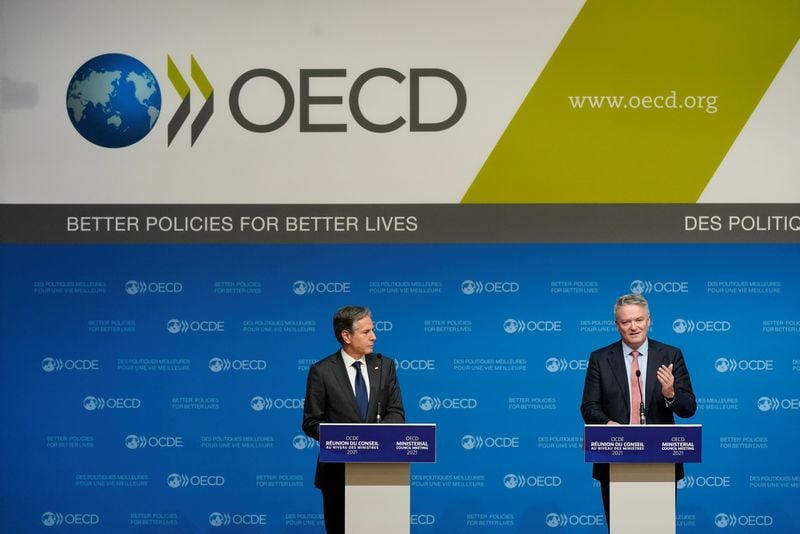