MOSCOW/LONDON – A deal among OPEC+ oil producers including Russia is showing no cracks so far after Russia’s invasion of Ukraine, OPEC+ sources said, and the group is likely to stick to a planned output rise at a meeting next week despite crude topping $100 a barrel.

The Organization of the Petroleum Exporting Countries and allies, known as OPEC+, meets on March 2 to decide whether to increase output by 400,000 barrels per day (bpd) in April.

OPEC+ was formed in 2016 to coordinate output cuts it is now unwinded which were put in place to address an earlier glut and then weakened demand during the pandemic.

But Russia’s Ukraine invasion came despite U.S. warnings and OPEC’s Gulf members are close U.S. allies, highlighting that the producer group sits across some geopolitical faultlines.

Still, a Russian oil source said on Wednesday, OPEC+ has held some informal talks during which Moscow explained its position on Ukraine and the other OPEC+ countries seemed to show a neutral stance.

A senior OPEC+ source dismissed the suggestion that it was the end of OPEC+.

“Russia has a close partnership with the Saudis, so the cooperation will go on,” the Russian oil source said. “Regarding the next meeting – no changes are expected for now.”

Four other OPEC+ sources also said they expected no changes to the deal. They cited reasons that included the need to maintain the cohesion of OPEC+ and keep a steady course, and to not politicise the decision since OPEC+ is not a political organization.

Russia and Saudi Arabia jointly chair OPEC+ and are its largest producers.

“Relations will not change over high prices,” one of the sources said. “OPEC+ has a deal and they will stick to it.”

OPEC+ since last year has rebuffed pressure from the United States and others to pump more oil.

None of the sources said a bigger increase than 400,000 bpd was likely next week. 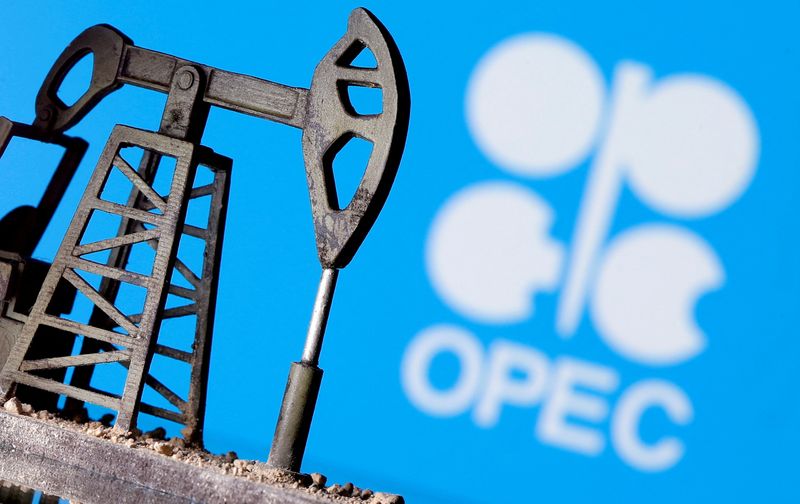