DUBAI – Afghanistan is inching closer towards economic collapse six months after the Taliban seized power, the Red Cross said on Friday, with a paralysed banking system stymieing international efforts to get financial aid into the war-ravaged country.

Organisations such as the Red Cross have been forced to rely on informal money exchanges to move cash in to pay the salaries of some workers, although most of Afghanistan’s estimated 500,000 state employees have now worked without pay for months.

“The banking system is totally paralysed. The central bank is not operating,” International Committee for the Red Cross Director General Robert Mardini told Reuters, adding that it is paying some 10,000 doctors and nurses using the informal ‘hawala’ money transfer network.

Mardini said on a call from the capital Kabul that the international community and the Taliban needed to find a pragmatic solution to get the banking system up and running as Afghanistan was hanging by a thread.

“You cannot just run the country on hawala system. There needs to be a political negotiation for this. But the clock is ticking,” Mardini added.

Afghanistan’s new rulers have appealed to the international community to help the country and have pressed for billions of dollars of frozen assets overseas to be released.

The Afghan economy depended on aid before the western-backed government was overthrown last year by the hardline Islamist Taliban, who are under unilateral sanctions that have made foreign banks reluctant to facilitate aid money transfers.

The United States has sought to allay fears of those providing humanitarian assistance to Afghanistan of falling foul of sanctions and said it would free up $3.5 billion in frozen Afghan central bank assets on U.S. soil to help Afghans.

Mardini said the Red Cross would soon request an additional $50 million from donors for aid to Afghanistan this year, on top of an already budgeted 150 million Swiss francs ($161 million).

“Humanitarian aid is needed more than ever,” he said. 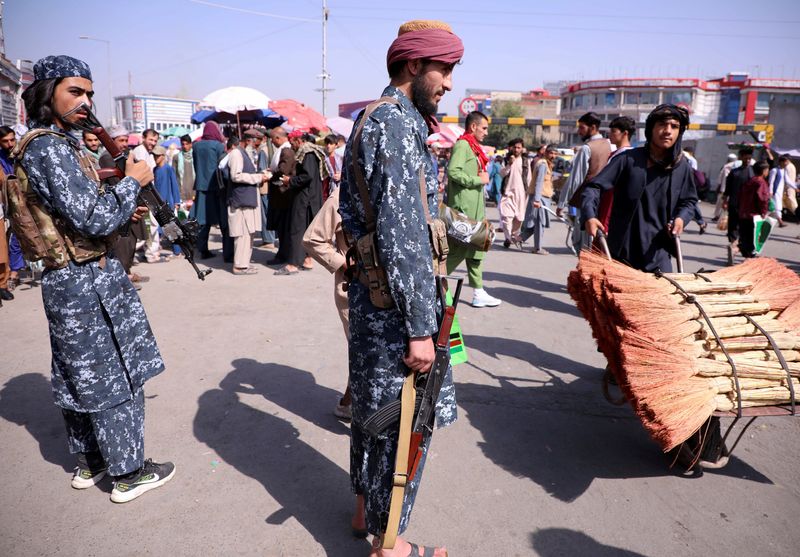 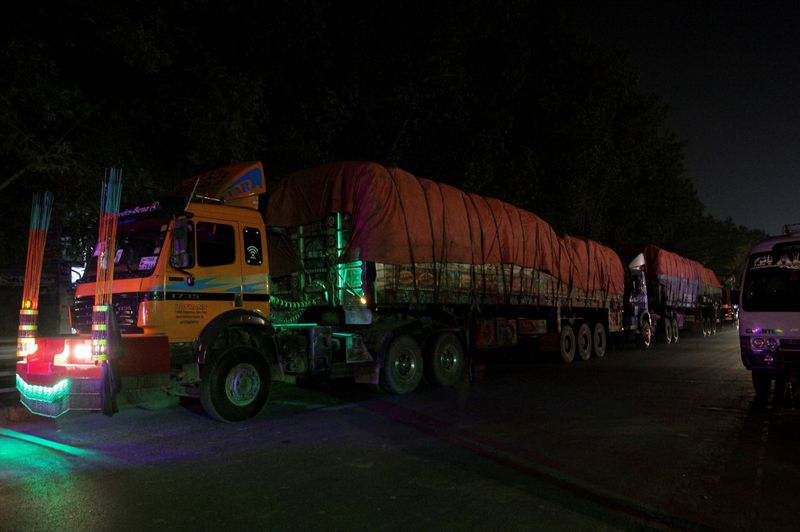 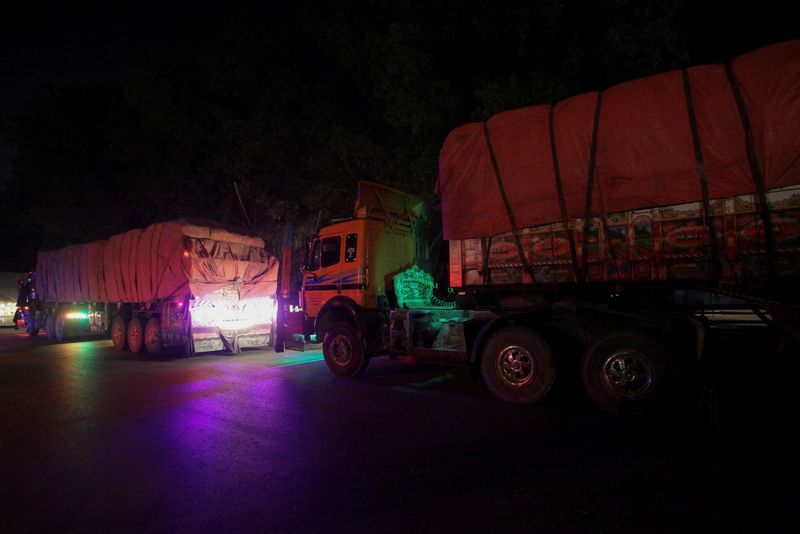 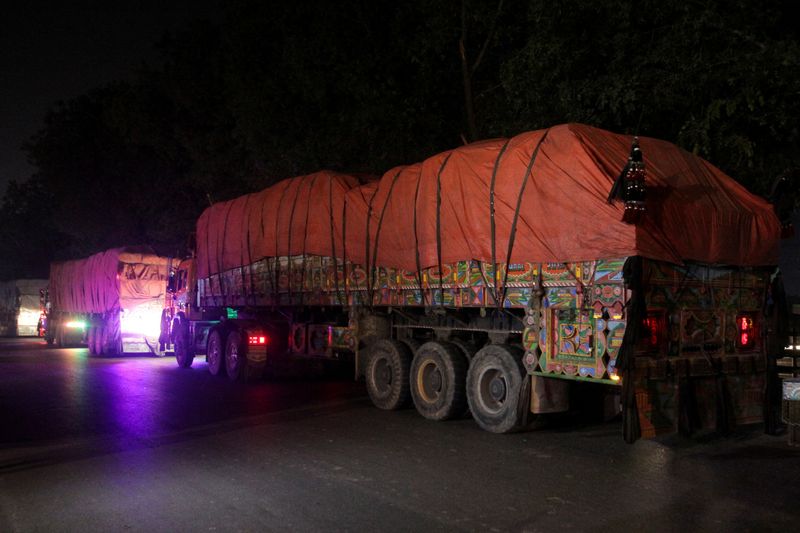