MOSCOW – Russia’s economy ministry on Friday said it was working on measures to minimise the effect of Western sanctions imposed after Russia’s invasion of Ukraine and would be stepping up trade and economic ties with Asian countries.

“We understand that the sanctions pressure we have faced since 2014 will now intensify,” the ministry said. “The rhetoric of some of our foreign colleagues was such that we have been ready for potential new sanctions for a long time.” 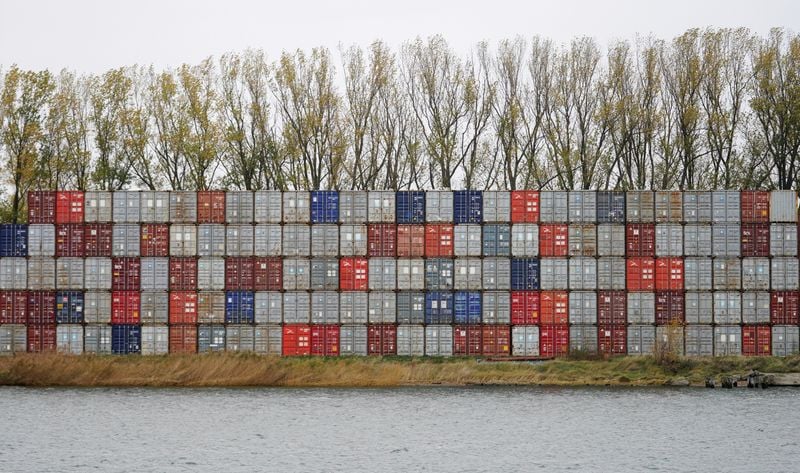