MOSCOW – The Russian central bank on Friday told lenders to consider postponing dividends and bonus payments to managers, as it announced measures to ease regulatory requirements for the sector.

The central bank is extending support to the banking sector that it announced on Thursday after Russia invaded Ukraine, prompting the West to toughen sanctions against Russia. 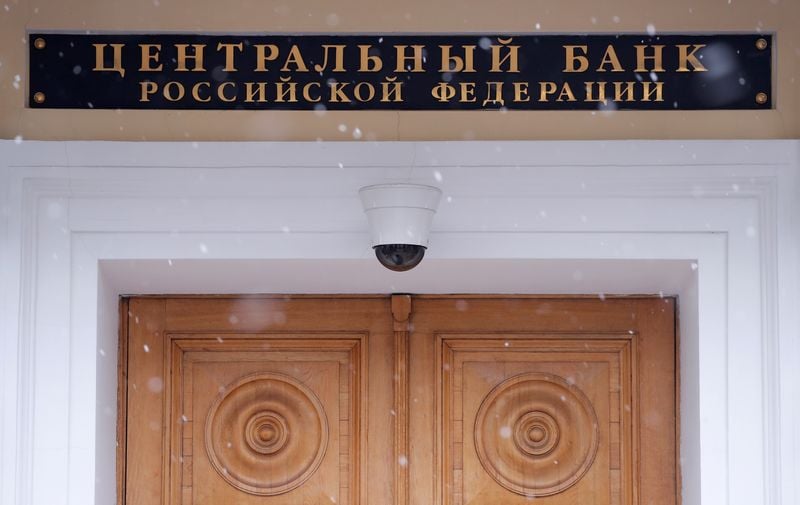