MOSCOW – Russian Foreign Minister Sergei Lavrov will hold talks with officials from the self-proclaimed Donetsk and Luhansk republics of eastern Ukraine on Friday on their plans to open embassies in Moscow, Russia’s foreign ministry said.

Russian-backed separatists in the Donetsk and Luhansk regions, collectively known as the Donbass, broke away from Ukrainian government control in 2014 and proclaimed themselves independent “people’s republics”.

Putin authorised “a special military operation” against Ukraine on Thursday to eliminate what he called a serious security threat to Russia. He said his aim was to demilitarise Russia’s southern neighbour.

Ukraine said its capital Kyiv and other parts of the country were struck by Russian missiles in the early hours of Friday. A senior Ukrainian official said Russian forces would enter areas just outside Kyiv later on Friday. 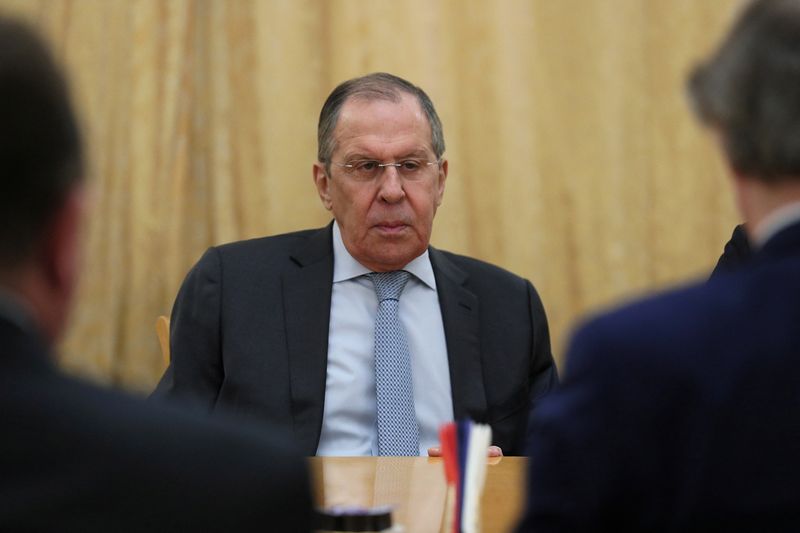