LONDON – Pearson launched a share buyback and set medium-term growth goals on Friday, sending its shares up 11% on hopes that the global education group had finally turned a corner on years of turbulence.

Demand for assessments, qualifications, virtual learning and in-work training helped the British company to hit a recently upgraded 2021 profit goal and it set 2022 forecasts in line with city expectations.

For the three-year period from 2022 to 2025 it forecast a mid-single-digit compound annual growth rate for revenues, with operating profit margins in the mid-teens by 2025 – the first time it has given medium-term guidance in six years.

The adjusted operating profit margin for 2021 was 11%.

Chief Executive Andy Bird, a former Disney executive who has sharpened Pearson’s focus to sell directly to consumers and not traditional educational outlets, said he believed the firm was putting the upheaval of the last seven years behind it.

The group is also seeking to expand workforce training services, as companies grapple with the post-pandemic “great resignation” of people choosing to seek new careers.

“The collective momentum in the business is underpinning our continued confidence in growth as we move into 2022,” Bird told reporters, saying the company of more than 20,000 staff was more integrated and efficient than before.

The British company saw its business reshaped by the pandemic which lifted demand for online learning services while its exams business was hit by cancellations.

Then, late last year, the combination of the Omicron wave of COVID-19 cases and a tight U.S. labour market deterred students from enrolling at community colleges.

Prior to that it reported a string of profit warnings as digital sales and second-hand offerings of text books hit its once thriving U.S. higher education courseware.

Pearson now has a market value of 5.1 billion pounds.

It will launch a 350 million-pound ($470 million) share buyback after posting 2021 adjusted operating profit of 385 million pounds. It forecasts a 2022 figure of 416 million pounds.

The group’s higher education division, the previous source of profit warnings, was forecast to decline but by less than the 5% drop in 2021. 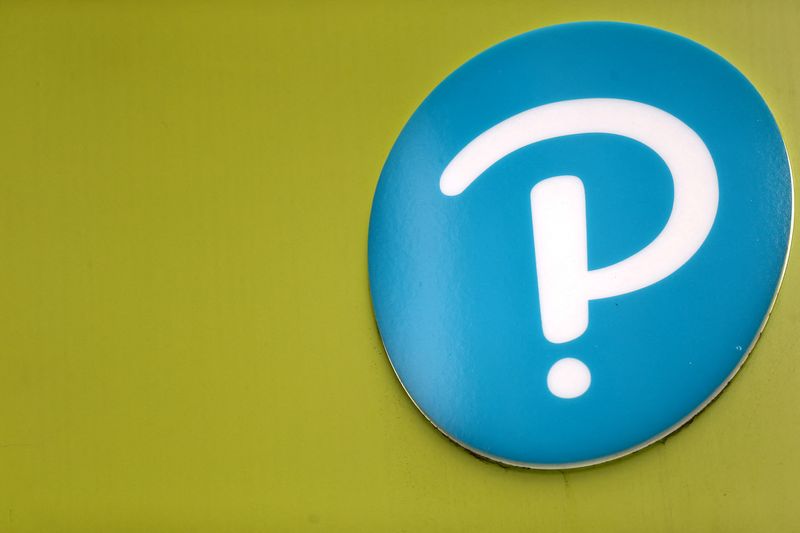