By Friday evening, at least 100,000 people had signed up to various groups on Facebook and other platforms, offering their homes, money and carpools to Ukrainians escaping the Russian invasion.

Tens of thousands of Ukrainians, mostly women and children, crossed into Poland, Romania, Hungary and Slovakia on Friday as Russian missiles pounded the capital Kyiv and men of fighting age were told to remain.

Malgorzata Krentowska was one of many Poles who joined 3,500-member Facebook group “Ukraine, I’m helping you!” to advertise an unused apartment in southern Poland.

“My grandmother was born there in 1912, and my mother used to tell me Russian fairy tales which I still remember fondly,” she wrote.

“If anyone would like to stay there I can share the keys. There is cold running water and electricity.”

Another Facebook group, ‘Aid to Ukraine’ has gained close to 104,000 members since it was set up by Polish entrepreneur Marta Lisowska a day earlier.

Lisowska told Reuters her mother’s death had prompted her to help people, and she soon hoped to welcome refugees into her old flat in Gdansk, on the Baltic coast.

Her friend Witold Wodzynski, who helps manage the group along with his wife Sylwia, said Ukrainians had been positively surprised that so many Polish people wanted to help.


‘Host a Sister’, a network that helps members accommodate one another for free, added 10,000 new members in the last week according to the group’s Facebook page, as women from neighbouring countries rushed to offer their homes.

Meanwhile in Poznan, a 700-member group called “Kejterski Patrol” offered help to people fleeing with their dogs by temporarily housing and walking the animals. 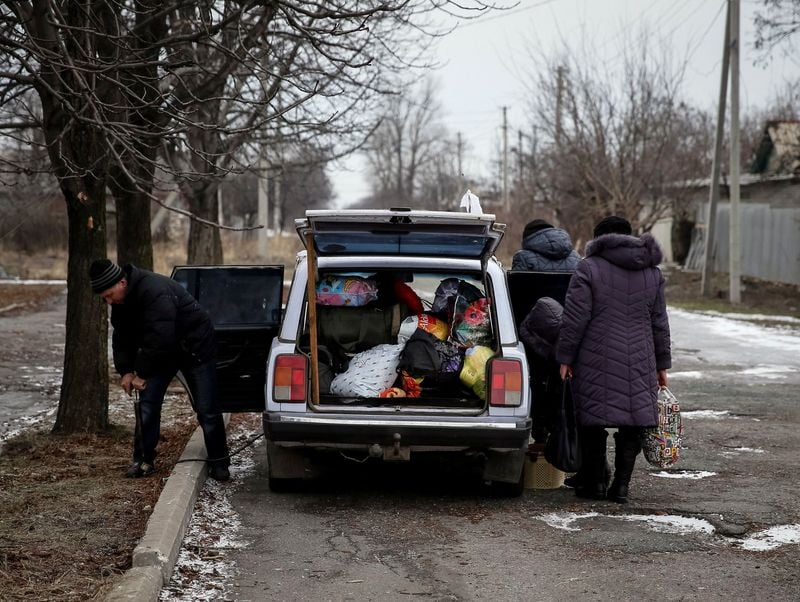 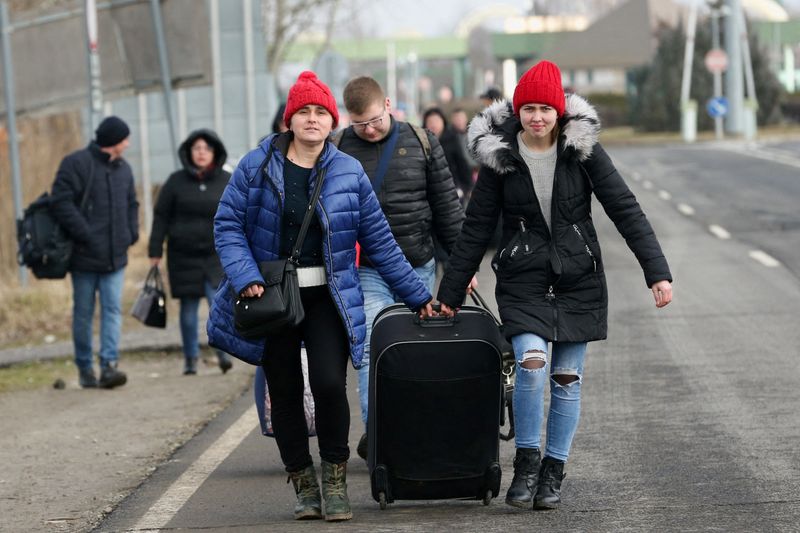