WASHINGTON – New orders for U.S.-made capital goods increased more than expected in January, while shipments surged, suggesting an acceleration in business spending on equipment early in the first quarter, though inflation accounted for some of the rise.

Business spending on equipment rebounded in the fourth quarter after being weighed down by motor vehicle shortages in the July-September quarter. A global shortage of semiconductors is hampering motor vehicle production.

Economists saw limited impact on equipment spending on energy production from the surge in oil prices after Russia invaded Ukraine. Brent crude prices on Thursday rose above $100 per barrel for the first time since 2014 and retreated to about $98.7 a barrel on Friday.

According to Goldman Sachs, shale investment had become less sensitive to price increases.

Orders for durable goods, items ranging from toasters to aircraft that are meant to last three years or more, advanced 1.6% last month after rising 1.2% in December. They were boosted by a 3.4% increase orders for transportation equipment, which followed a 1.7% rise in December.

Motor vehicle orders fell 0.4% after increasing 1.8% in December. Orders for the volatile civilian aircraft category increased 15.6% after rising 23.9% in December. Boeing reported on its website that it had received 77 aircraft orders last month compared to 80 in December. 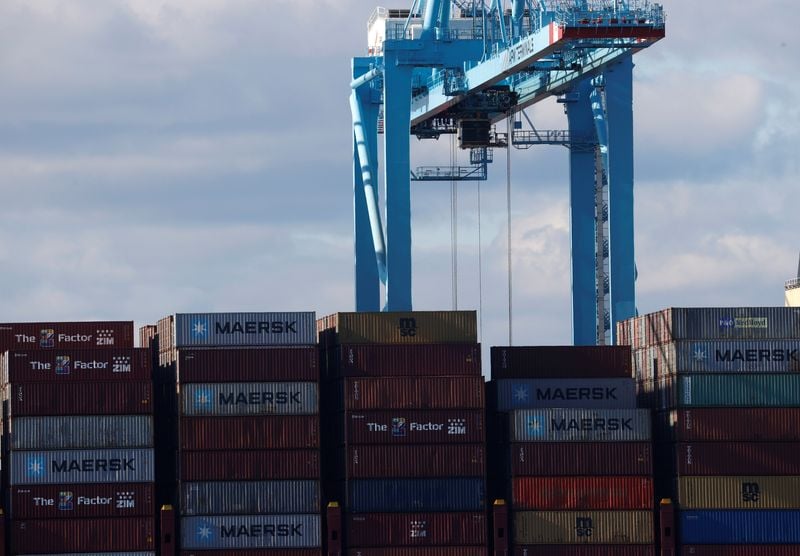